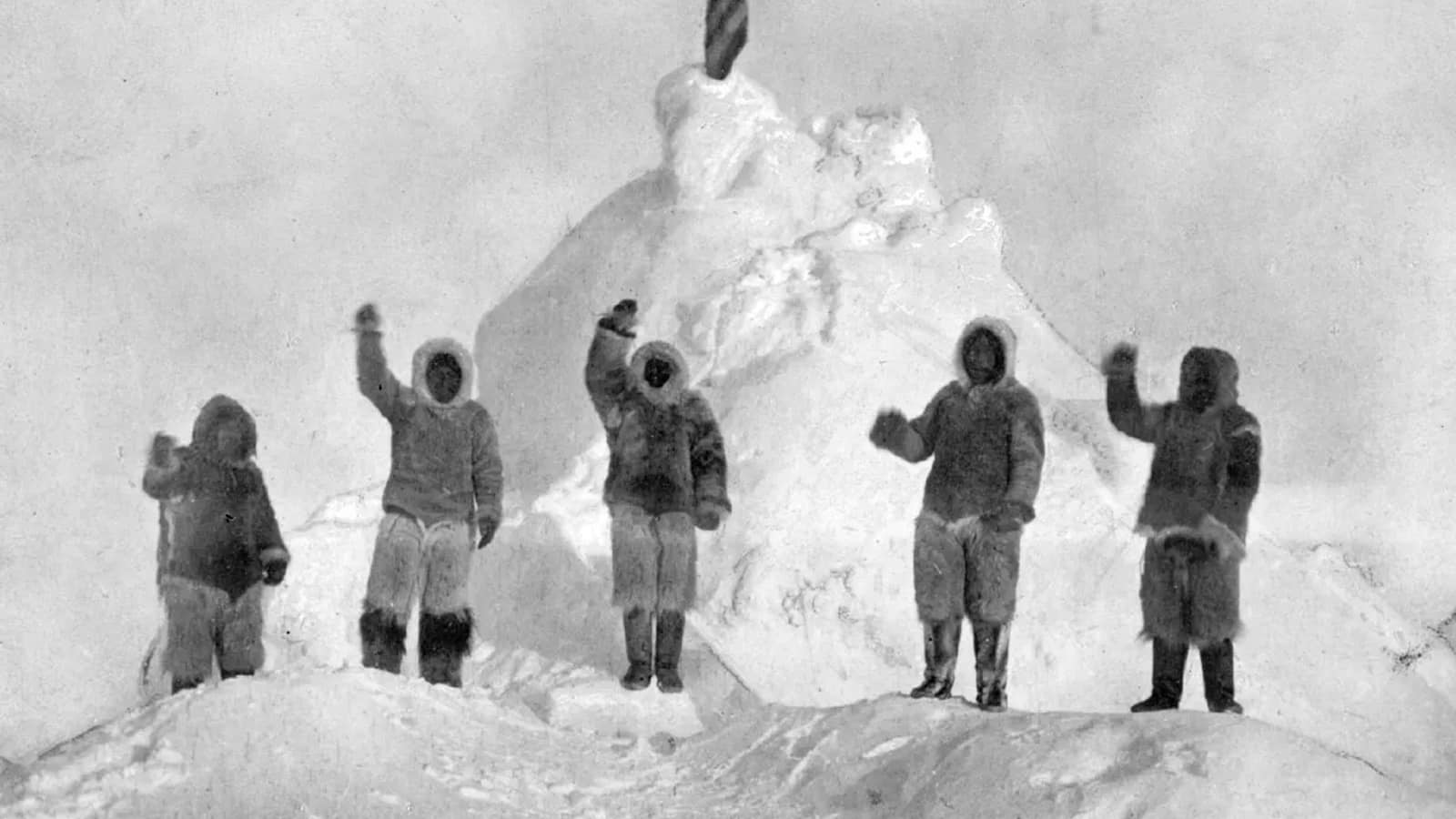 As an international organization dedicated to the ideal that it is vital to preserve the instinct to explore, The Explorers Club is in a unique position to acknowledge and show appreciation for the contributions of those overlooked pioneers who never received the recognition they have earned.

With this in mind, the Diversity, Equity, and Inclusion (DEI) Committee launched the Society of Forgotten Explorers. The Society seeks to honor unknown, lesser-known, or unsung explorers from underrepresented communities and ethnicities, and tell their stories. These are men and women who are living or deceased, with emphasis on indigenous as well as female explorers, and those who were not elected Explorers Club members, or were active before The Explorers Club was founded.

The Society is not meant to be exclusive. Rather, it is specifically intended to be inclusive and open to all “forgotten” explorers. It will function as an organized, digital, searchable database, including bibliographic data about each explorer, along with references to published literature such as journal and newspaper articles, reports, books, etc. The database will be made available to EC members and non-members, including students, historians, and anyone who is interested in explorers that have gone unnoticed or are under the radar. In essence, it is a wikipedia of noteworthy but unacknowledged explorers.

The four Inughuit hunters from Greenland who accompanied Peary and Henson to the North Pole in 1909: Ootah, Egingwah, Seegloo, and Ooqueah, were admitted as charter members when the Society was announced during ECAD. The DEI Committee is now seeking nominations for additional members. Each nomination should include the forgotten explorer’s name, a brief statement about who they are and what they did, as well as a biographical/background listing, bibliography, and/or Internet search link(s) in support of the nomination. Every referred person, pending a review of their submitted background information, will become a member of the Society of Forgotten Explorers. Nominations may be submitted by Explorers Club members as well as non-members.

Finding these explorers is just one aspect of this project. Going forward, the DEI Committee will host a series of events to highlight stories from explorers in the database. This will ensure that knowledge of these unknown pioneers is made available to a much broader audience.

We will also invite and encourage all interested parties to update, edit and/or add additional information about explorers already in the database, which will serve as a further aid to students, historians and scholars who might want to learn more about them.

To nominate someone or to find out more information, please contact me at [email protected]. We hope you will help us identify and honor noteworthy, non-traditional explorers from antiquity, and we ask that you spread the word so that others may become familiar with them or learn more about them. Thank you in advance for supporting this initiative. 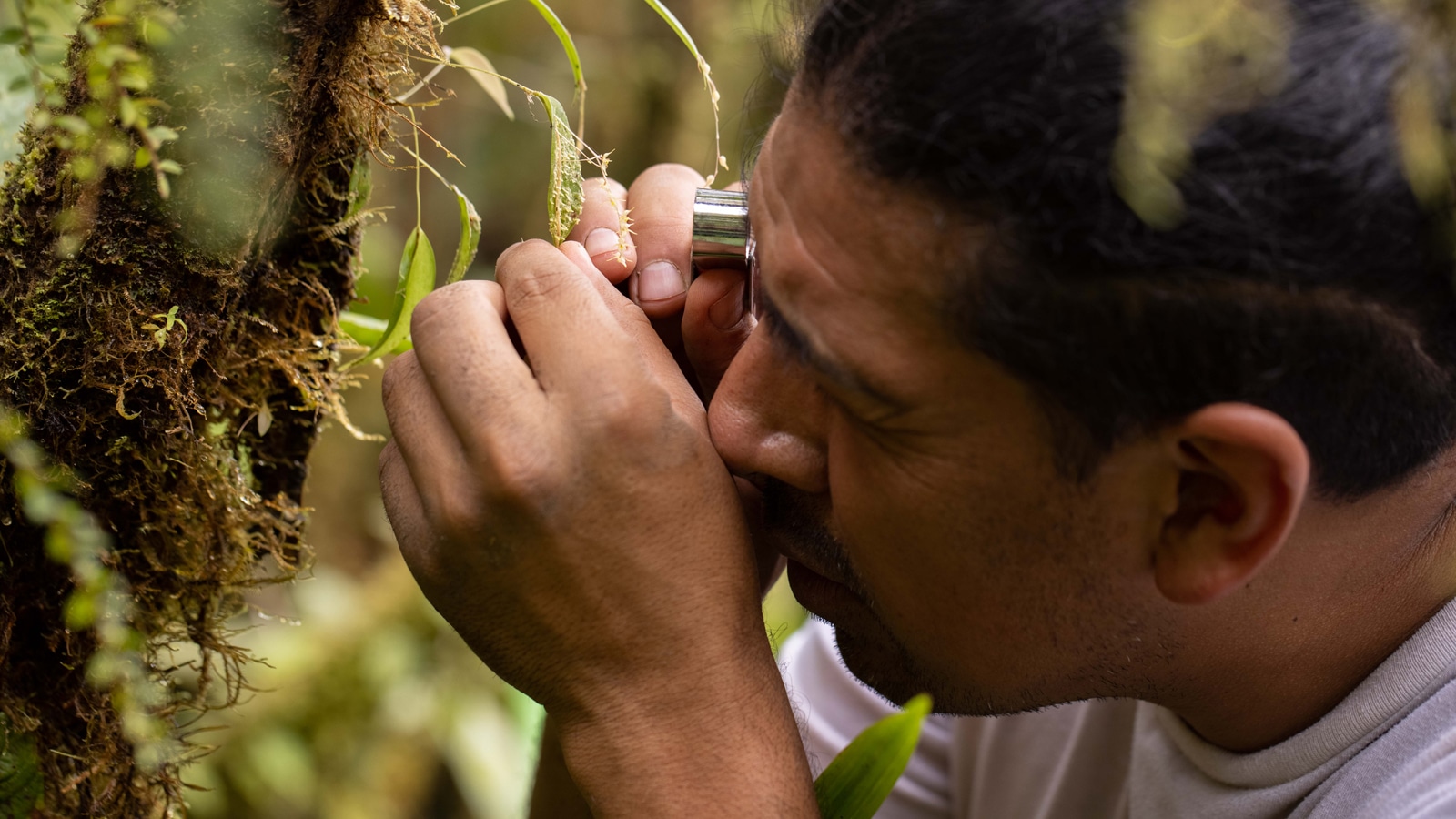 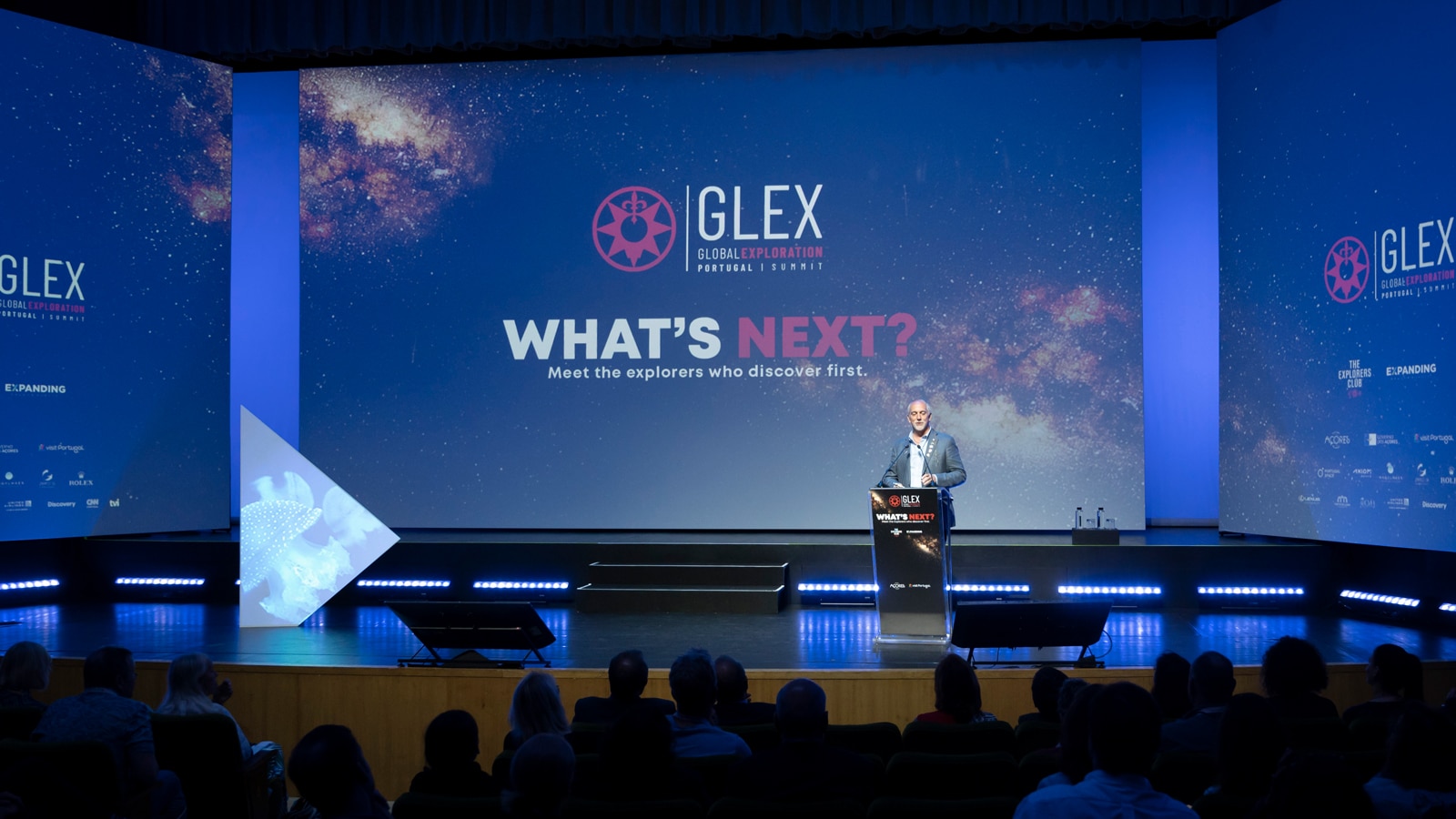