​ Letter from Lisbon | The Explorers Club ​ ​

text and images by Julian Lennon 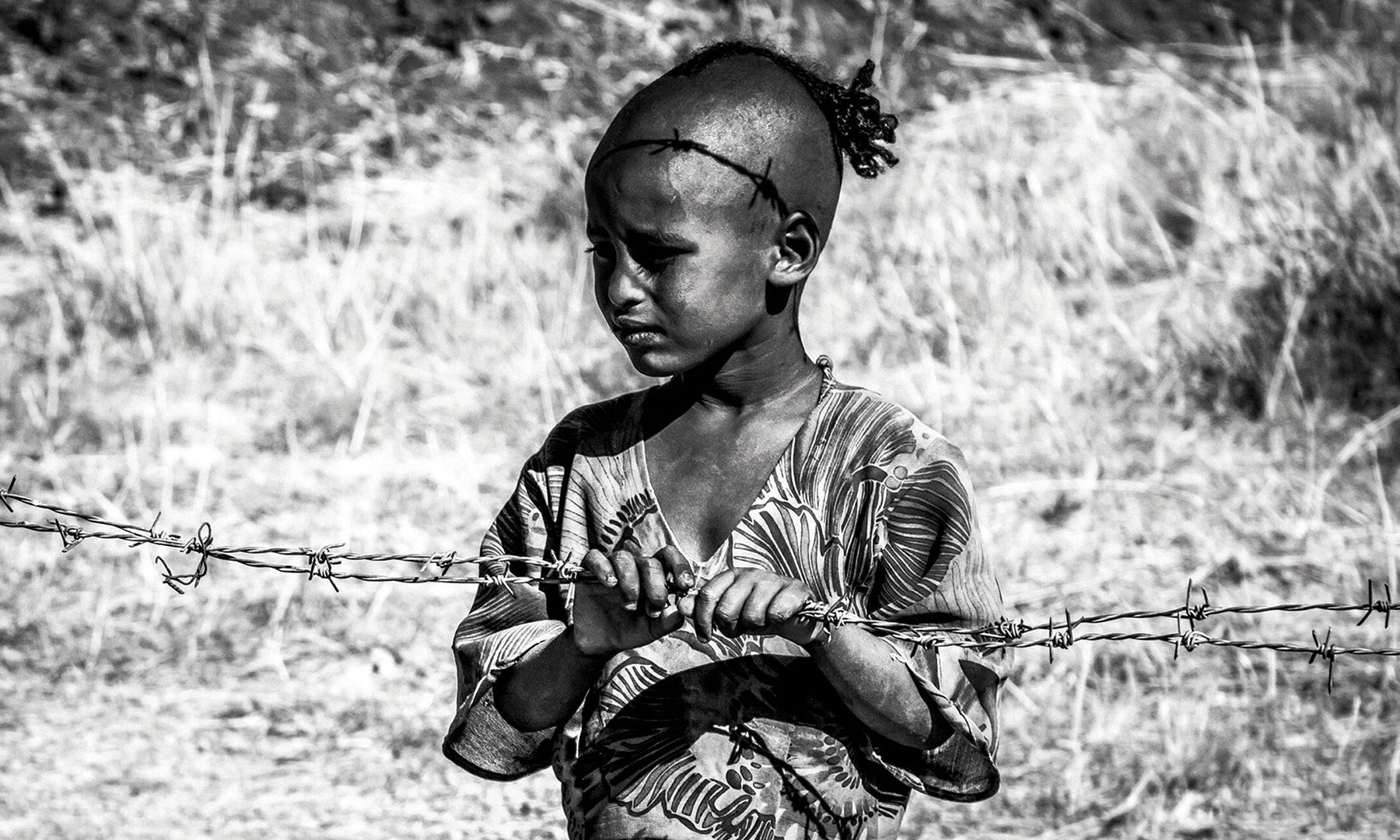 Elected a member of The Explorers Club in 2020, Julian Lennon is a Grammy-nominated singer-songwriter, photographer, documentarian, philanthropist, and New York Times bestselling author. Born in Liverpool, England, Lennon founded the global environmental and humanitarian organization The White Feather Foundation in 2007, whose key initiatives are education, health, conservation, and the protection of indigenous cultures. For more information, visit www.whitefeatherfoundation.com, www.julianlennon-photography.com, and www.julianlennon.com.

Some moments seem filled with promise. Thus it was last spring when I received an email from Tom de la Cal of the noted Film Festival Agency, asking me if I would attend a “Global Exploration” summit to be held in Lisbon, Portugal, the first week of July. Sponsored by The Explorers Club and the Government of Portugal, the forum—known by its acronym GLEX—would bring together dozens of global explorers and scientists to exchange ideas that had the collective potential to forge new paths of inquiry, ensuring a better future for our planet. Tom explained to me that event organizers had suggested me as a potential “special guest” given my long-standing efforts on behalf of environmental conservation, indigenous rights, and childhood education. I responded to the invitation with a resounding, “Yes!” Yet, little did I know that the event would result in a reaffirmation of the commitment I had made on a truly auspicious day in Adelaide nearly three decades ago.

In March 1992, I was on a tour of Australia when my environmentally themed single “Saltwater” had just topped the charts before going platinum. I was happily resting in our hotel when the manager called up to my room and asked if I would come down to the lobby as there was “a group of people waiting to see me.” I did go downstairs and, as the elevator doors opened, there before me stood a large group of Aboriginal indigenous people surrounded by news crews from Australia and beyond. “What on Earth could this possibly be about?” I wondered. As I stepped up to a raised platform area where the group had crowded into a semi-circle, an older Aboriginal woman, Iris Burgoyne, approached me. Born Yumadoo Kochallalya in 1936, Iris was a South Australian author and Kokatha elder on the native title advisory council. Iris held a very large white feather, which she then presented to me. In front of everyone, including the TV crews and hotel staff, she asked me a question that changed my life forever. She said, “You have a voice. Can you help us?”

What this powerful lady could not have known, nor could anyone else there, was that my dad had once said to me not long before his untimely death in 1980, that should he pass away, if there was some way of him letting me know he was okay—that we were all going to be okay—his message would come to me in the form of a white feather. Needless to say, I was stunned when I received the white feather that day.

Iris went on to explain the plight of her people, the Mirning (also known as Ngandatha), who were forcibly removed from their ancestral lands in southwestern Australia by federal and state government agencies and various missionaries during the first half of the twentieth century. As I would soon learn, the Mirning are part of what has come to be known as the Stolen Generations—displaced peoples of Aboriginal and Torres Strait Islander descent.

At that moment, I asked myself, “Was I just going to continue to be a singer/songwriter/musician, or was I going to step up to the challenge that Iris, her people, and the white feather presented?” Without hesitation, I told Iris, “I will do what I can, for the children.”

As the first step in honoring that commitment, I decided to produce a documentary about the plight of the Mirning and other indigenous peoples around the globe, the underlying message of which was humanity’s need to reconnect with the natural world. Upon finishing Whaledreamers in early 2006, I thought to myself that if the film were to make any money, I’d like it to go back to the Mirning, to help them keep their culture alive. I was advised that the only way I could do so was to start a foundation. Thus, The White Feather Foundation (TWFF) was born.

We soon began receiving requests for assistance from around the world that nearly overwhelmed our capacity to respond. It was clear that to meet these needs, I would have to use my voice and platform as an artist to expand our mission and mandate. Little by little, campaign by campaign, we were able to build a rather robust organization that is now involved in projects around the world, ranging from clean water, healthcare, and education, to environmental conservation and indigenous peoples’ rights.

Through my work with the TWFF, I’ve been able to see the world in a way I never could have dreamed of. Among the efforts we have supported is a well-building project in Ethiopia undertaken by Scott Harrison and his team from Charity: Water. Traveling across that country in a jeep, I was able to hike in the Gheralta Mountains, home to the fifth-century church of Abuna Yemata Guh, one of the oldest rock-cut sanctuaries in the world. Thanks to our relationship with Jeffrey Sachs, former advisor to the United Nations, and Jennifer Gross of the UN Sustainable Development Solutions Network, I have been able to witness the success they have achieved through their Millennium Villages Project in Kenya, which supports girls’ education. This has since become a primary focus of TWFF through the Cynthia Lennon Scholarship for Girls, which we established in honor of my beloved late mother. I have also had the privilege of visiting the Kogi tribe of Colombia with Liliana Madrigal and Mark Plotkin of the Amazon Conservation Team, and hearing the stories of their elders.

Collectively, these experiences have led me to my most recent endeavor: writing books for the children of the world as they are our future. My goal is to engage them in finding solutions to the challenges they will face as we move forward, and to inspire an important dialogue between them and their parents. The result has been a New York Times and national bestselling trilogy of books—Touch the Earth (2017), Heal the Earth (2018), and Love the Earth (2019), published by Sky Pony Press and now being developed as an animated television series.

All of this brings me to why I pen this essay now. Having attended GLEX as a guest of The Explorers Club, I believe I have found my tribe. I have seen that what binds us all is a common quest for knowledge and the dream that one day we will come to understand and cherish the magical, albeit flawed, world we live in. For we realize that we are a part of Nature, not apart from it.

I feel as though I have come full circle. When the elevator doors opened to the lobby filled with explorers at GLEX, I felt the same rush I experienced exiting the lift in Adelaide when I met the Mirning for the first time. If I’d never taken that step, that leap of faith, along with the leap of accepting that invitation to Lisbon, I’d be writing a very different story. I am grateful for the opportunity to continue our journey together, and for it, I thank you.

PreviousInto the Realm of Nanuk
NextThe Future of Coral