​ Into the Realm of Nanuk | The Explorers Club ​ ​

Into the Realm of Nanuk

text and images by Amos Nachoum 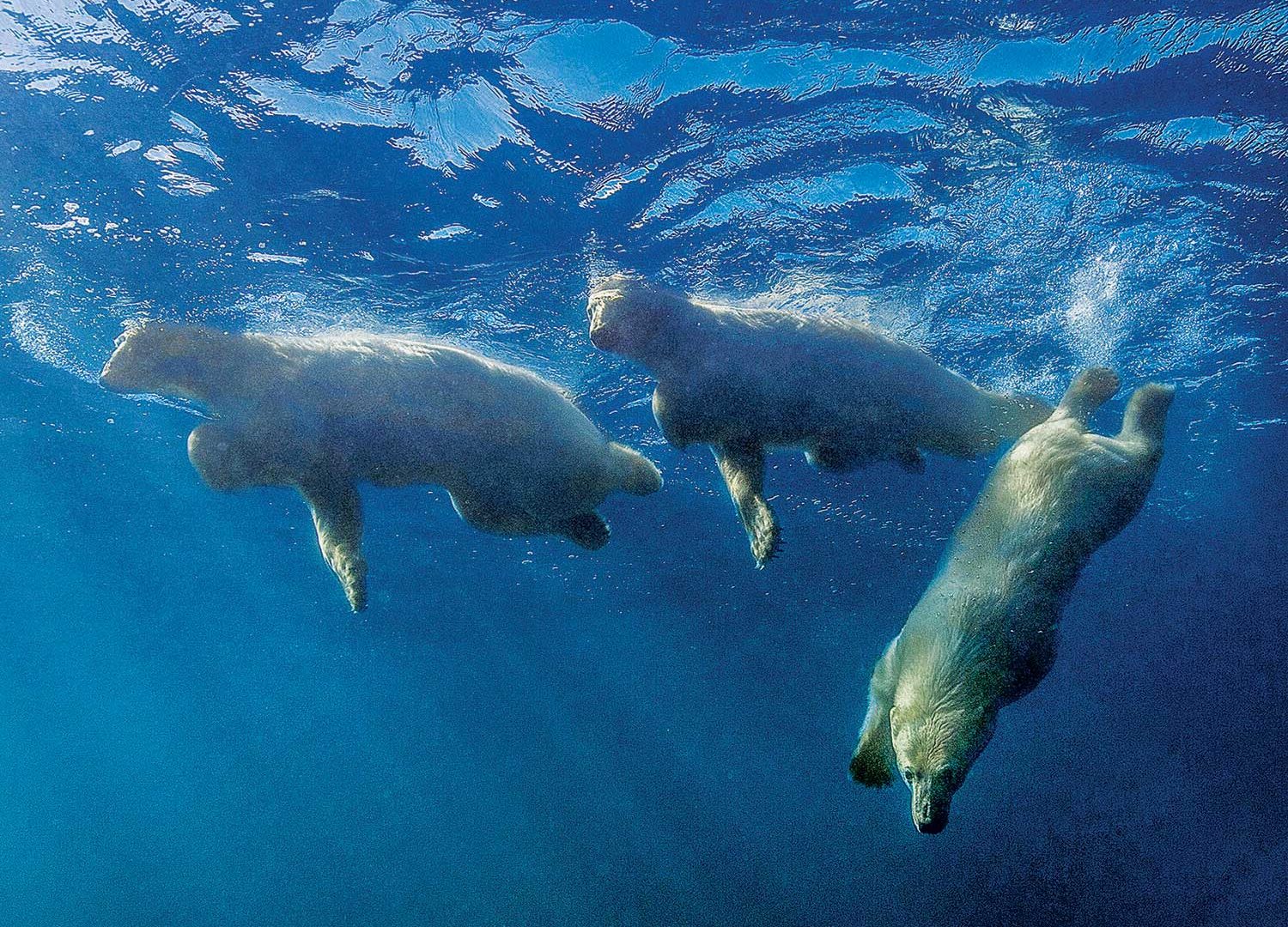 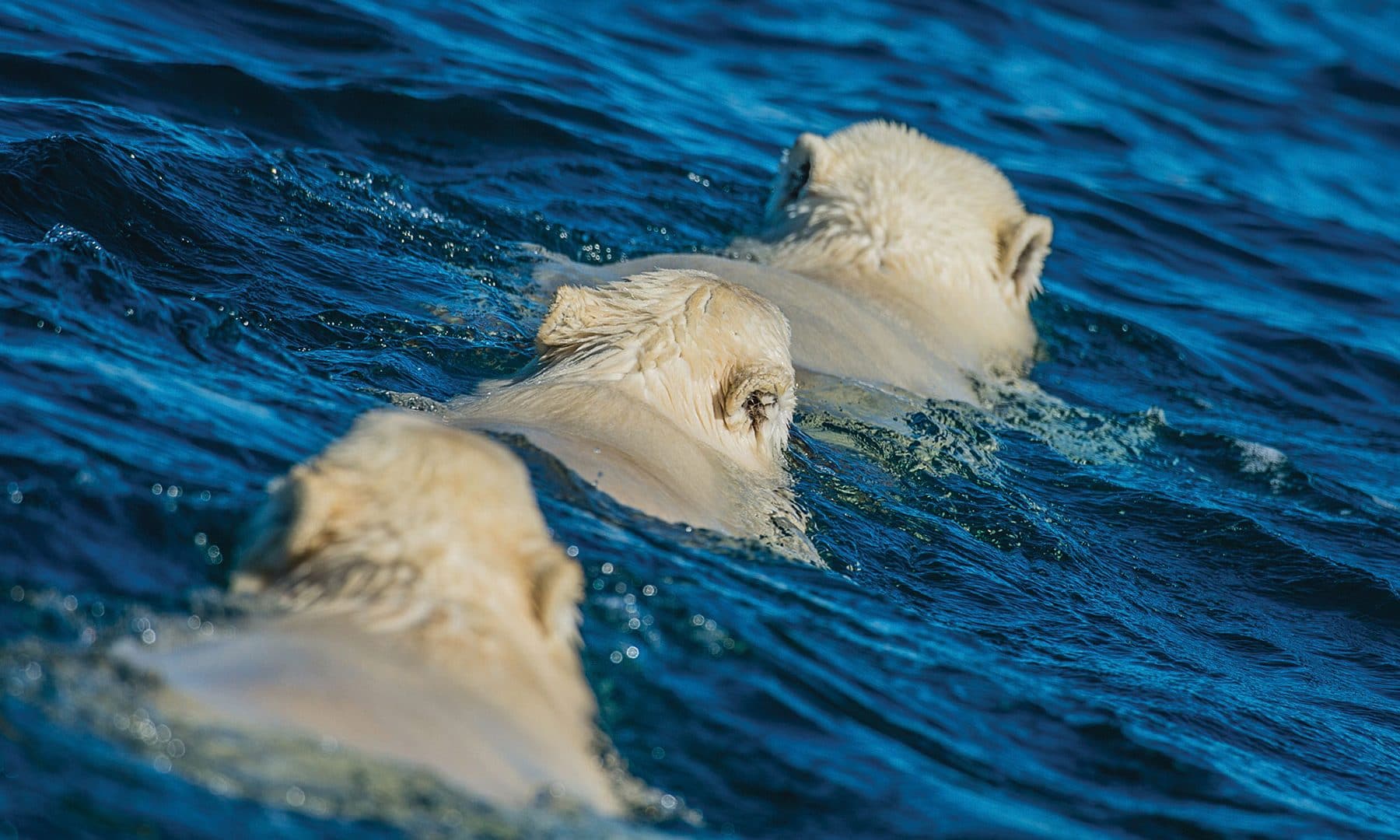 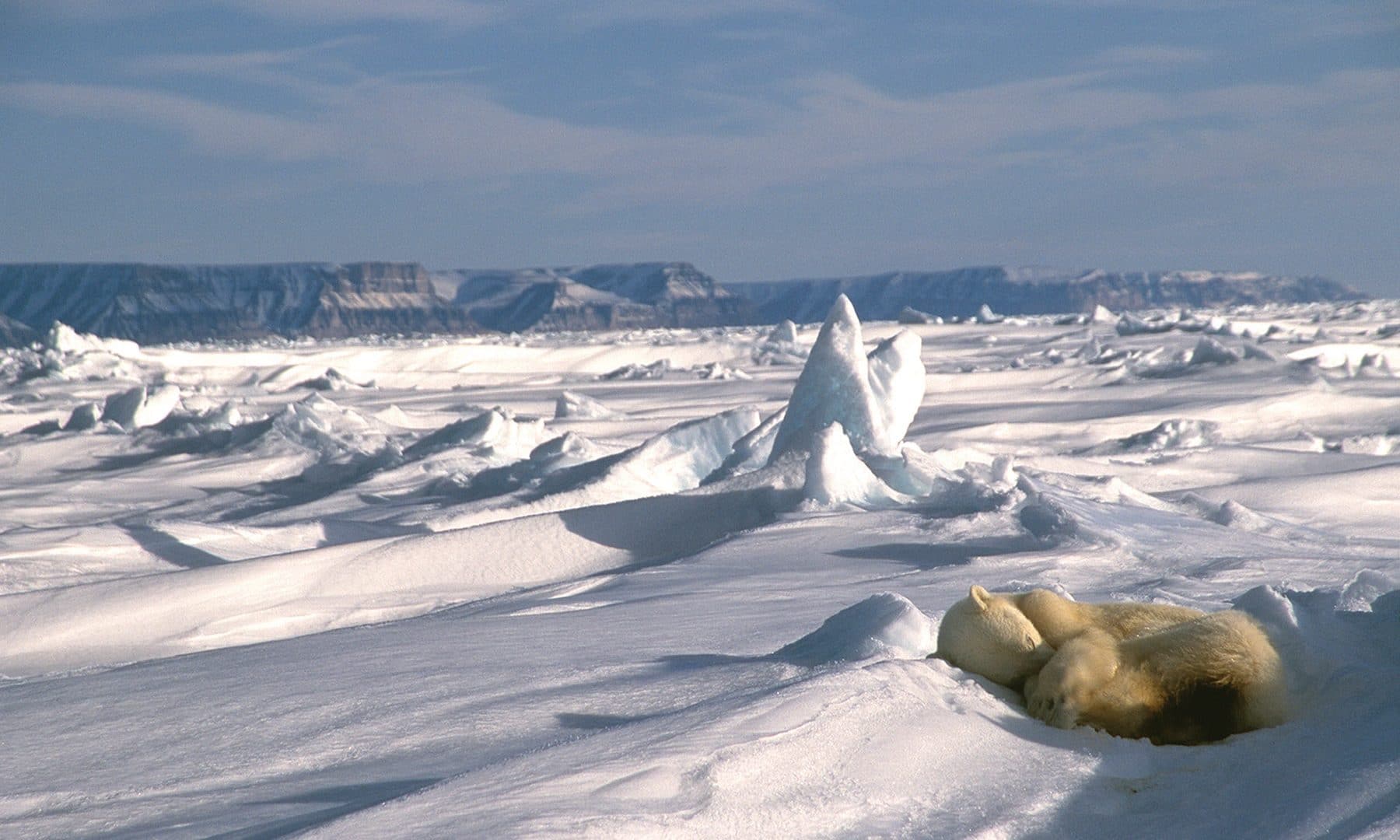 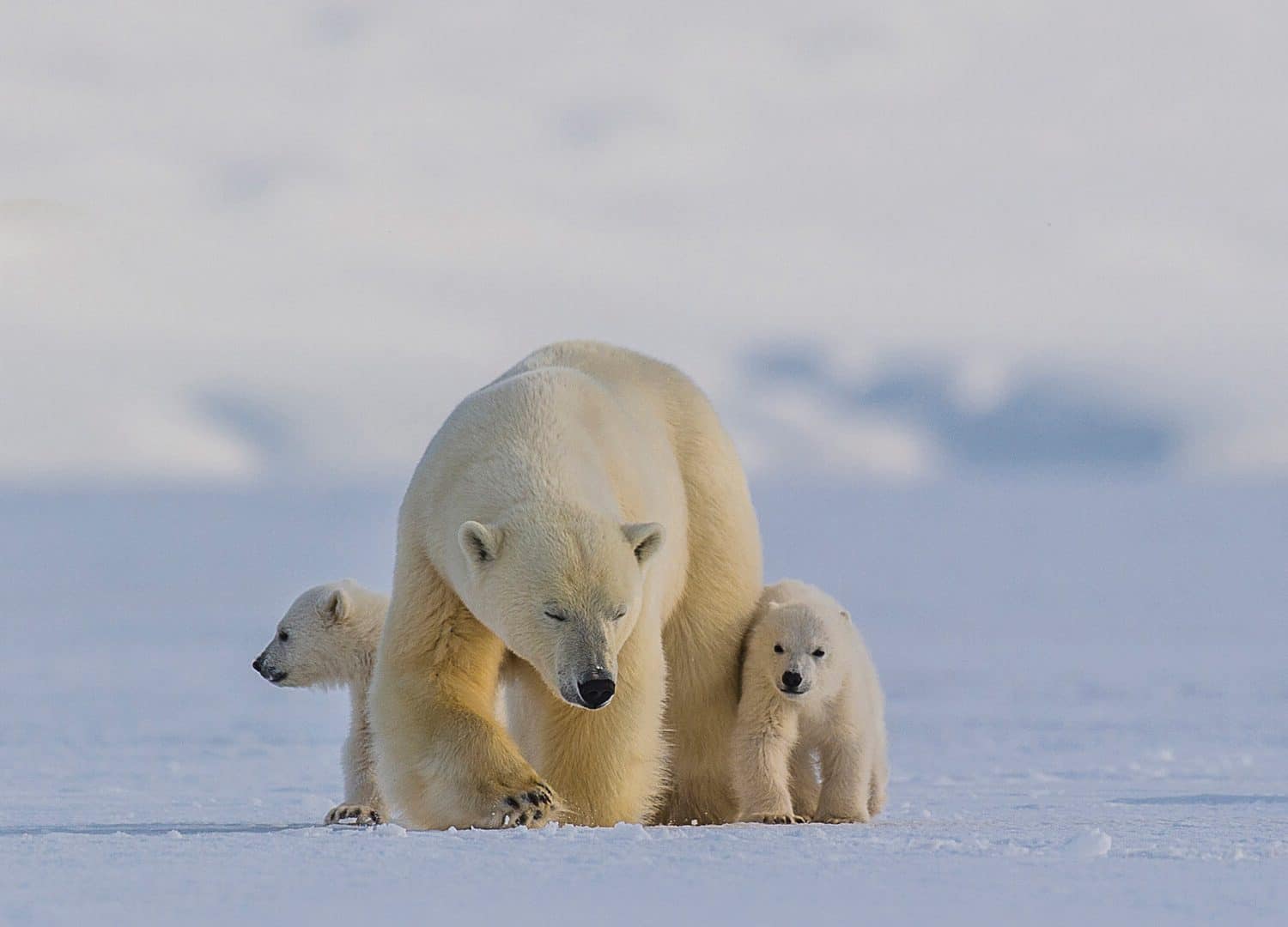 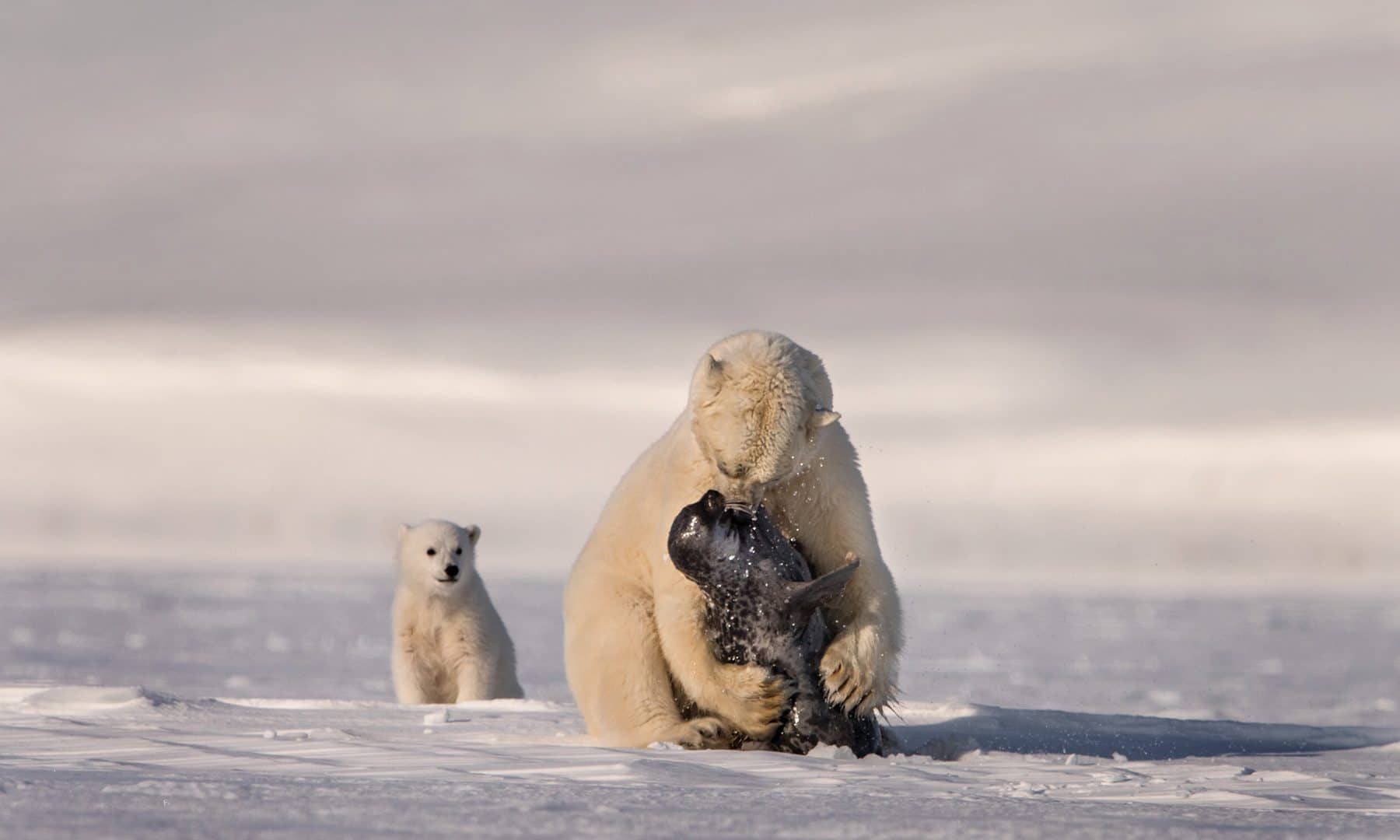 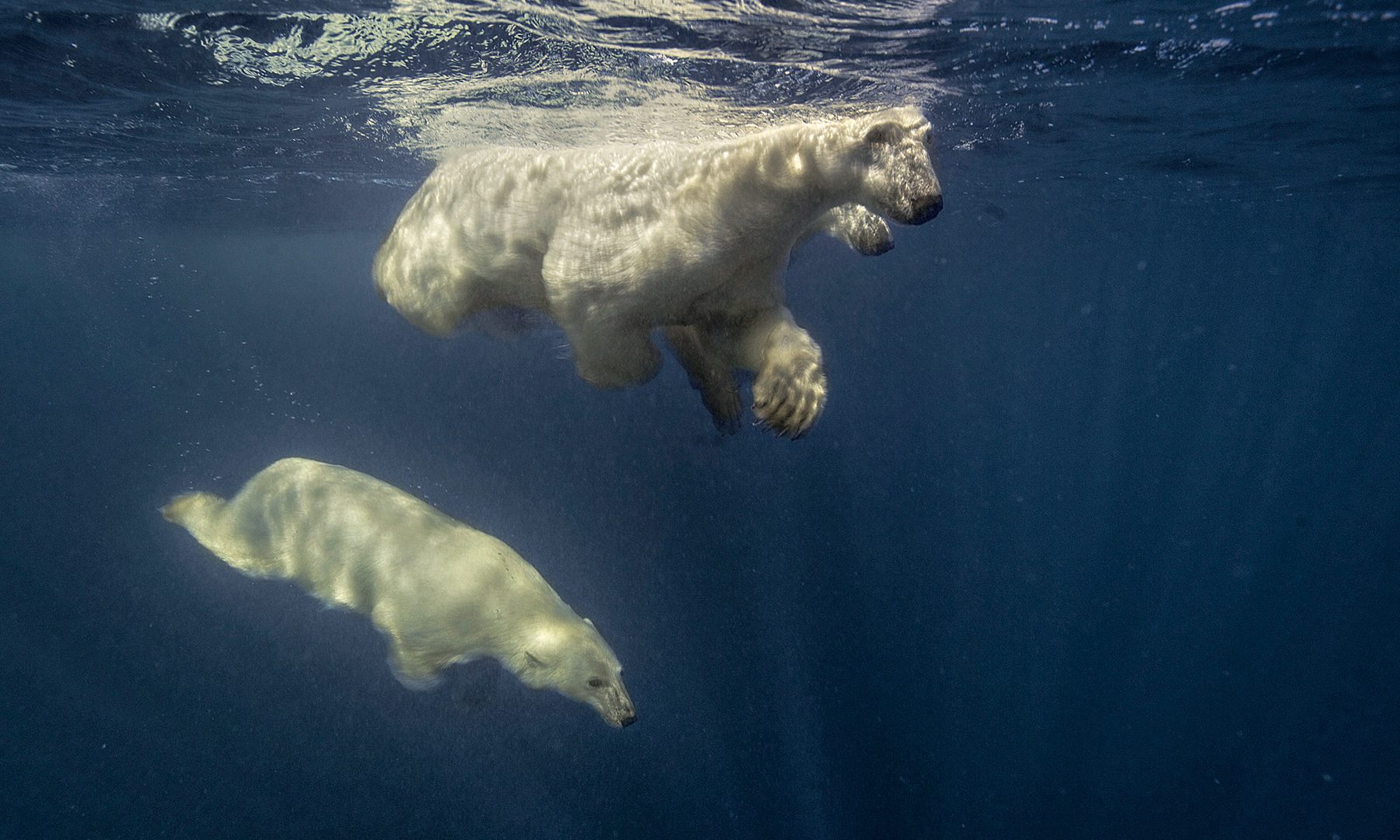 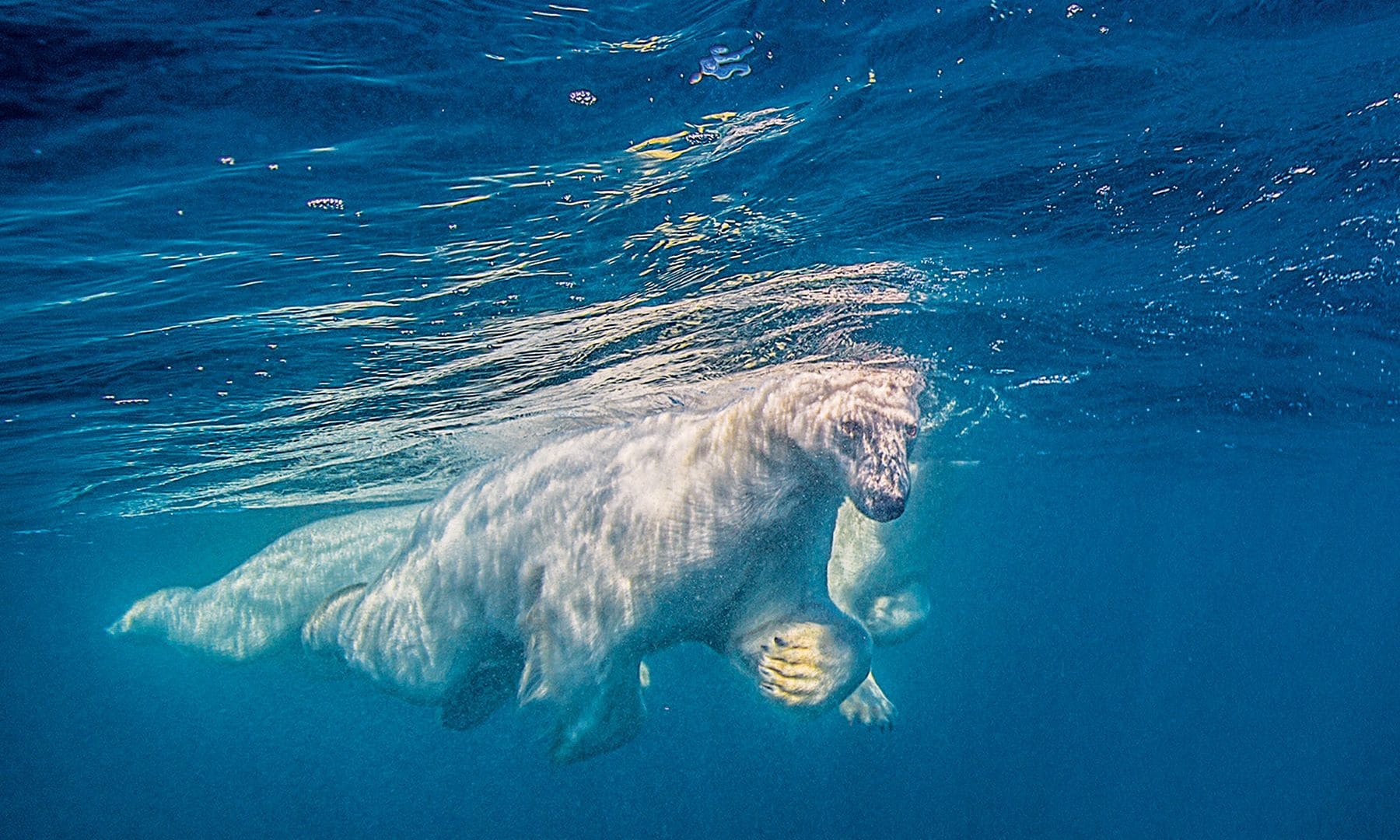 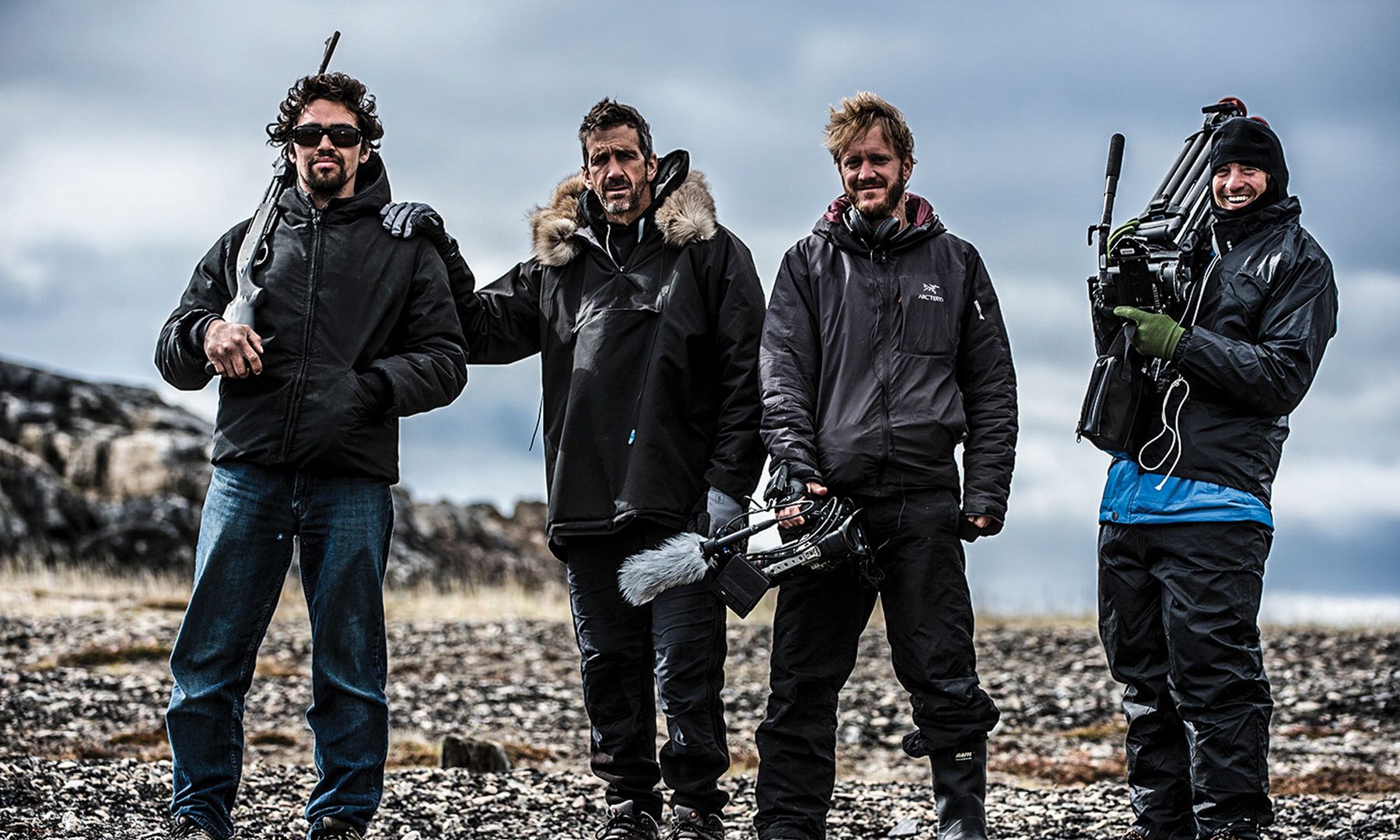 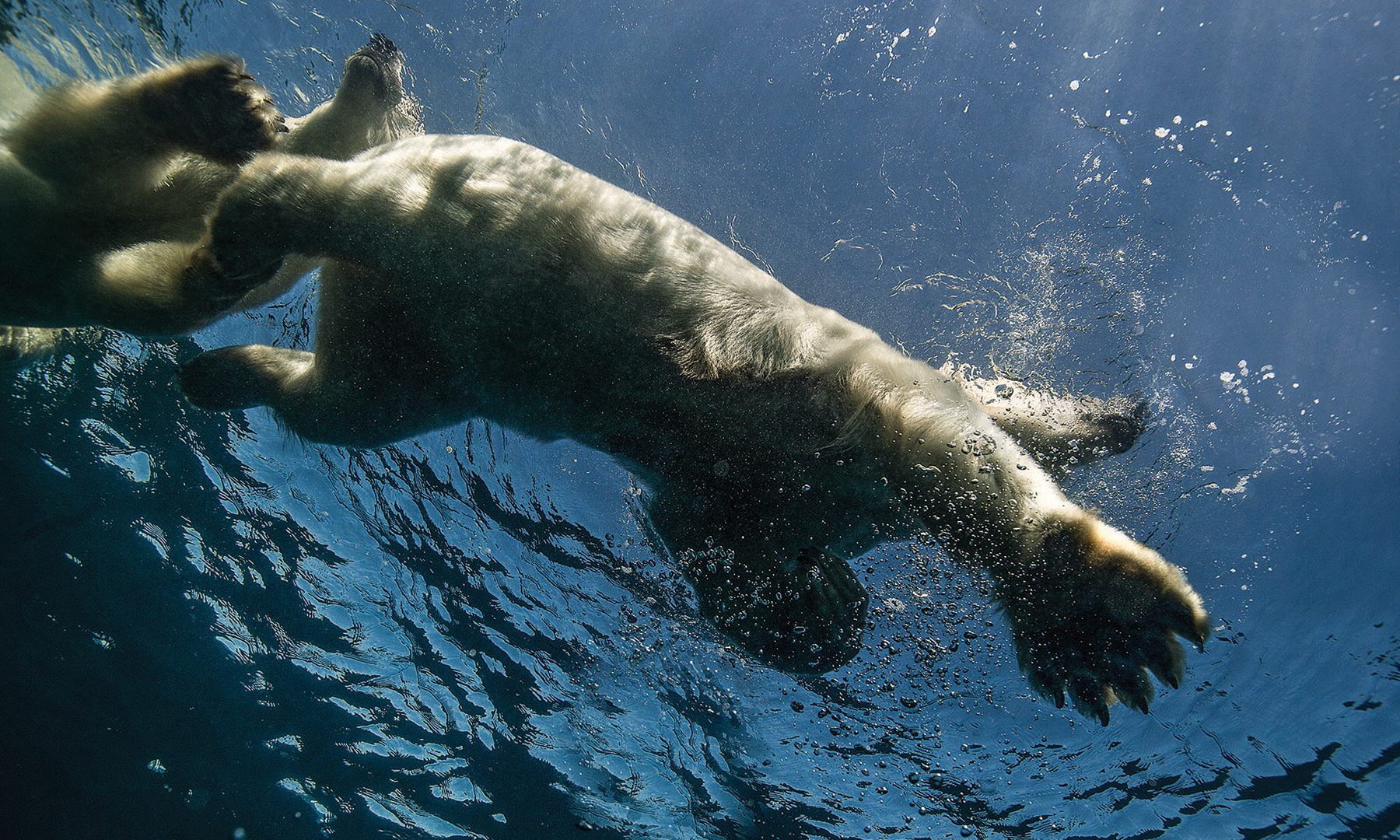 A member of The Explorers Club since 2004, Amos Nachoum is a internationally acclaimed photographer who has dedicated his life to documenting Earth’s largest and most feared creatures in their natural habitats. To find More on his work: www.biganimals.com.

For more than four decades, I have been photographing the world’s largest aquatic animals in the wild, entering the realm of the leopard seal, the great white shark, the Okavango croc, and a host of cetaceans. In each case, I have been able to capture them on film while mingling with them virtually unnoticed. Yet for years, one of Earth’s most magnificent and feared creatures continued to elude me: the polar bear, or Nanuk as it is known in Inuktitut, the language of the Inuit. That was until August 2015, when I undertook an expedition along the east coast of Ellesmere Island, where in the summer months the frozen tundra gives way to meltwater leads flowing into stunning ice-choked fjords. My plan was to spend a week shadowing this apex predator in hope of capturing it on film and in still images in its natural setting: hunting, mating, and rearing its young. I also knew that with the retreating ice, there was a good chance we would be able to capture the bears swimming in the water, if only my film crew and I were fortunate enough to have picked just the right place.

On August 10, our team of four—myself, Yonatan “Yoni” Nir, Adam Ravetch, and Dani Menkin—met up in Baker Lake, in Nunavut, where we acquired the last of our provisions before loading up a chartered bush plane with our gear, including a generator, dive tanks, and an air compressor to fill them.

On our intended day of departure, we woke up to rain and clouds, which delayed our flight for one day. The following morning, the clouds broke and we set a course for Ellesmere Island, where we planned to make camp on a desolate beach midway up the coast. There we would meet up with Inuit guides and logistics experts, Joe Kaludjak and his brother Patrick, two of Patrick’s sons, a grandson, and our camp cook Andrew. They had come up from Rankin Inlet on the west coast of Hudson Bay, traveling in a pair of runabouts that we would be using to scout for bears and as nimble dive and filming platforms.

Based on conversations with our Inuit guides, our plan from the onset was to seek out females with cubs, thinking that if they felt threatened in any way by our presence, they would choose to protect their cubs rather than abandon them to charge toward us, a very real risk with solitary males. On our third day in the field, the weather had cleared and we were able to load our dive gear onto the boats and head out onto the water. After spotting two lone males, our Inuit guides spied a female swimming with a cub. Adam and I donned our dry suits, grabbed our cameras and lights, and slipped beneath the waves right in their path some 50 meters in front of them, awaiting their approach. And approach they did, veering only at the last minute to avoid passing directly above our heads. We immediately submerged to about three meters to continue filming. We witnessed a most tender moment as the mother bear wrapped her leg around her baby to protect it.

While we were able to capture the moment, we were unable to get as much on film as we had wished with this initial encounter. So we had our work cut out for us in the days ahead. Much to our chagrin, the weather turned on us, keeping us out of the water for another two days. But the wait ultimately paid off, as our choice of place and timing could not have been better.

On our sixth day on location, the clouds had cleared and we immediately readied ourselves to get in the water. Around noon, as we were observing two adult bears climbing on the rugged cliffs in search of bird eggs, we heard Patrick’s voice over the radio: “Nanuk, Nanuk!” He had spied more bears. Joe sped up the boat as we made our way toward Patrick’s location. Peering through binoculars, we saw a female standing on a small island outcrop with two cubs that were probably no more than 18 months old.

As the bears slowly made their way to the water, we kept our distance, observing their movement. Once the bears were in the water, Joe started the engine and moved in closer as they swam toward another small island. With the boat idling some 70 meters ahead of the family, Adam and I once again slipped into the water and moved toward the bears. We then stopped, waiting on the surface, hoping they would notice us. It was now up to them to decide whether they wanted to come closer.

We were suddenly overcome with a profound sense of tranquility. The sun was out and the visibility underwater was better than 10 meters, making for ideal conditions to photograph the apex predator in its domain. Twenty minutes later, the bear family began swimming toward us, but by this time my legs were starting to go numb in the 8ºC water. A minute later, the bears were 10 meters from us. With my buoyancy compensator deflator in one hand and my camera in the other, I submerged to a depth of 5 meters and raised my camera to start filming. I could clearly see the mother and her cubs through the Arctic blue water. But then I stopped filming and lowered my camera. Finding myself eye to eye with three polar bears, I wanted to experience the moment in all of its purity.

I then resumed filming. Much to my delight, one of the youngsters dove toward us, coming within a meter of me out of sheer curiosity, before heading back to the surface to join its family. Having checked us out, they swam away in formation. Being in the presence of Nanuk and experiencing such a peaceful visual exchange is a gift I will never forget.