text and images by Cristian Donoso 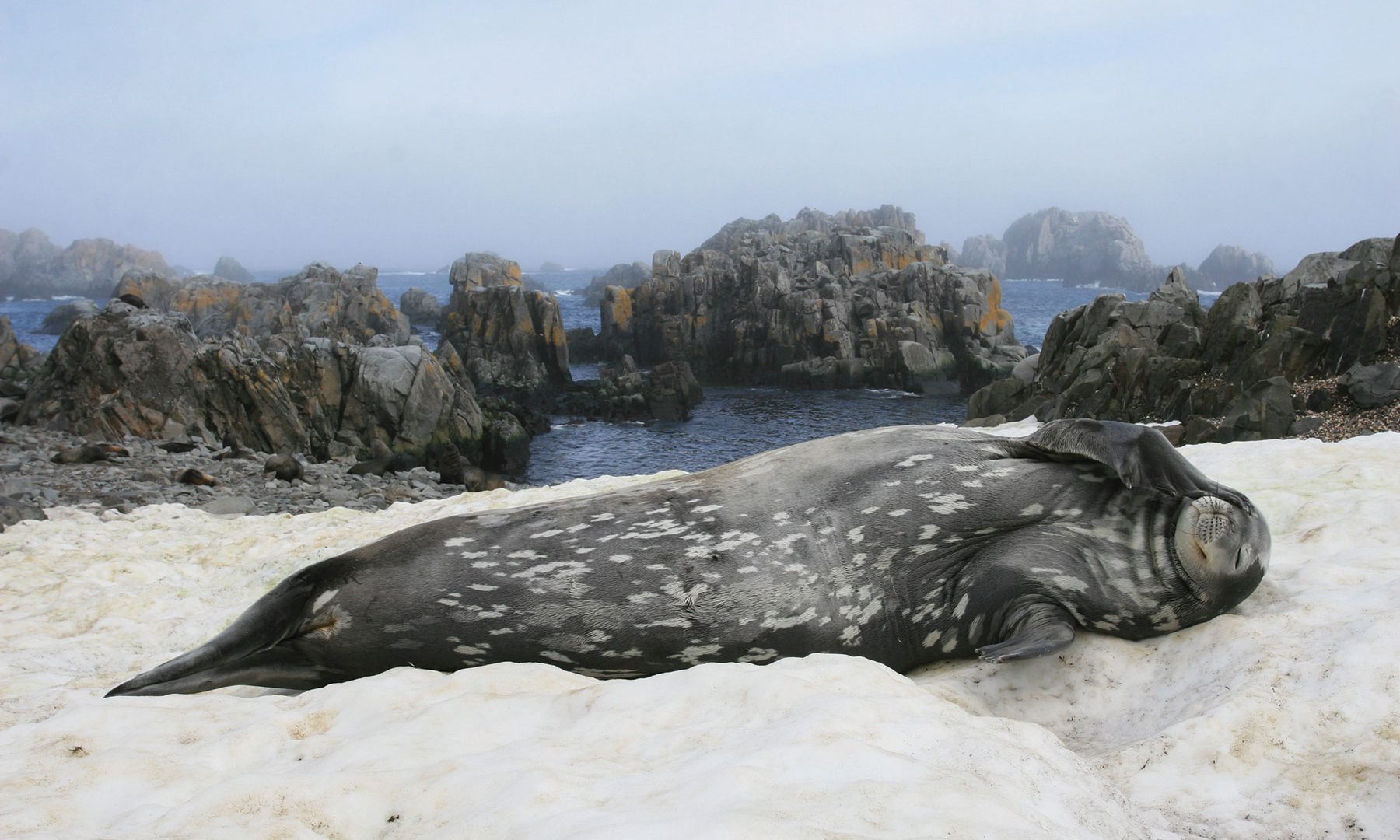 Chilean explorer Cristian Donoso has kayaked countless nautical miles in rough waters in some of the most inhospitable places on earth. HE has gathered samples, documented archaeological settlements, and told the story of the people who lived there, all to bring awareness in order to protect these vulnerable regions. In 2006, Donoso was named a Rolex laureate for his efforts to explore and protect dramatic yet little-known landscapes of western Patagonia, where he has undertaken some 40 expeditions. His next expedition will take him into Arctic waters, where he will study and share the role of the kayak in Inuit lives.

For more than a decade, I have been drawn to Antarctica and its icy waters—the extraordinary wildlife that inhabits such a seemingly inhospitable environment, the powerful geophysical confluence of rock and ice, and the formidable physical challenges presented by the wind and currents. Perhaps most of all, Antarctica, being a political no-man’s-land, represents an otherworld, a place where one can abandon the “homosphere” and engage with nature face-to-face on its own terms. With its low impact on the environment, traveling by kayak affords a direct and deep view of this pristine and fragile landscape.

During my first Antarctic kayak expedition in the winter of 2008-09, I traveled some 900 kilometers along the western edge of the Palmer Peninsula, exploring the Danco Coast and its offshore islands over a two-month period. The purpose of the trip was largely to heighten public awareness of the effects of climate change on the environment. It also happens to be, in my estimation, one of the most beautiful places on Earth.

Since then, I have continued to focus my exploratory endeavors on the Palmer Peninsula, including a 91-day foray into the virgin territories of its interior. Known in Spanish as the Antartandes, the Palmer Peninsula is a geological extension of the great Andes Mountains, which stretch more than 7,000 kilometers along the western edge of South America, from Venezuela in the north to Patagonia in the south.

During my expeditions, the Southern Shetland Islands off the west coast of the peninsula seemed within reach. I decided that the archipelago would be a priority for a future expedition. In January of this year, I returned to Antarctica with fellow kayakers Roger Rovira and Exequiel Lira. Our goal was to play the waters around the archipelago’s central islands—Livingston, Greenwich, Barrientos, Robert, Nelson, and King George. As an ecosystem, these islands exist in a transition zone where the disparate landscapes and fauna of the Antarctic and subantarctic meet.

After a year of preparation, we boarded the Chilean navy ship Aquiles in Punta Arenas, and set sail across the Drake Passage. Our destination was Arturo Prat Station, a Chilean Navy outpost on Greenwich Island. Not long after landing, we set off to the northeast and then south, advancing slowly in the face of strong winds. Finding nightly campsites proved challenging given the rugged coast and strong sea swells.

After two days of dealing with strong southwest wind and low visibility, we finally arrived at Yankee Harbor, where we encountered large colony of Gentoo penguins. With weather closing in, we were forced to spend a full day there, in the company of our feathered friends.

We then set a course to the south, toward Livingston Island. Plying its north coast through the McFarlane Strait, we were awed by the majestic mountains rising from the sea. There we were met by colonies of sea lions and elephant seals. We explored the impressive columnar basalt of Pyramid Island, which emerges directly from the sea.

From this point, the westernmost of our voyage, we kayaked to the north along the west coast of Greenwich and Robert Islands, negotiating rocks, breakers, strong currents, the occasional pod of killer whales, and an immense oceanic swell coming from Drake Passage, which created confusing and extremely vertical waves that we had to negotiate.

From the north of Robert Island, we faced our greatest challenge of the expedition: crossing Nelson Channel. Nelson Channel is very wide and has regular currents reaching six knots.

After a long slog, we managed to cross and reach the west coast of Nelson Island, where we landed, finding a large colony of Gentoo penguins, with a solitary King penguin along with colonies of petrels.

Taking advantage of the current, we traveled along the south coast of Nelson Island before taking a tack to the north across the Fildes Strait, exploring a fantastic array of rocks and small islets between Nelson and King George Islands. One of our more delightful encounters was with a leopard seal sleeping on a drifting iceberg. We then set a course for Fildes Bay on King George Island. There, our expedition ended at the Chilean Base Presidente Frei.

Having documented our travels in photography and video, we are in the process of making a film slated for release in 2018. We hope to present an intimate portrait of the Palmer Peninsula and its offshore islands, which, at least for the moment, epitomize a twenty-first century utopia where humanity and nature can peacefully coexist.

PreviousRanulph Fiennes
Next49 Hours Out of Aqaba