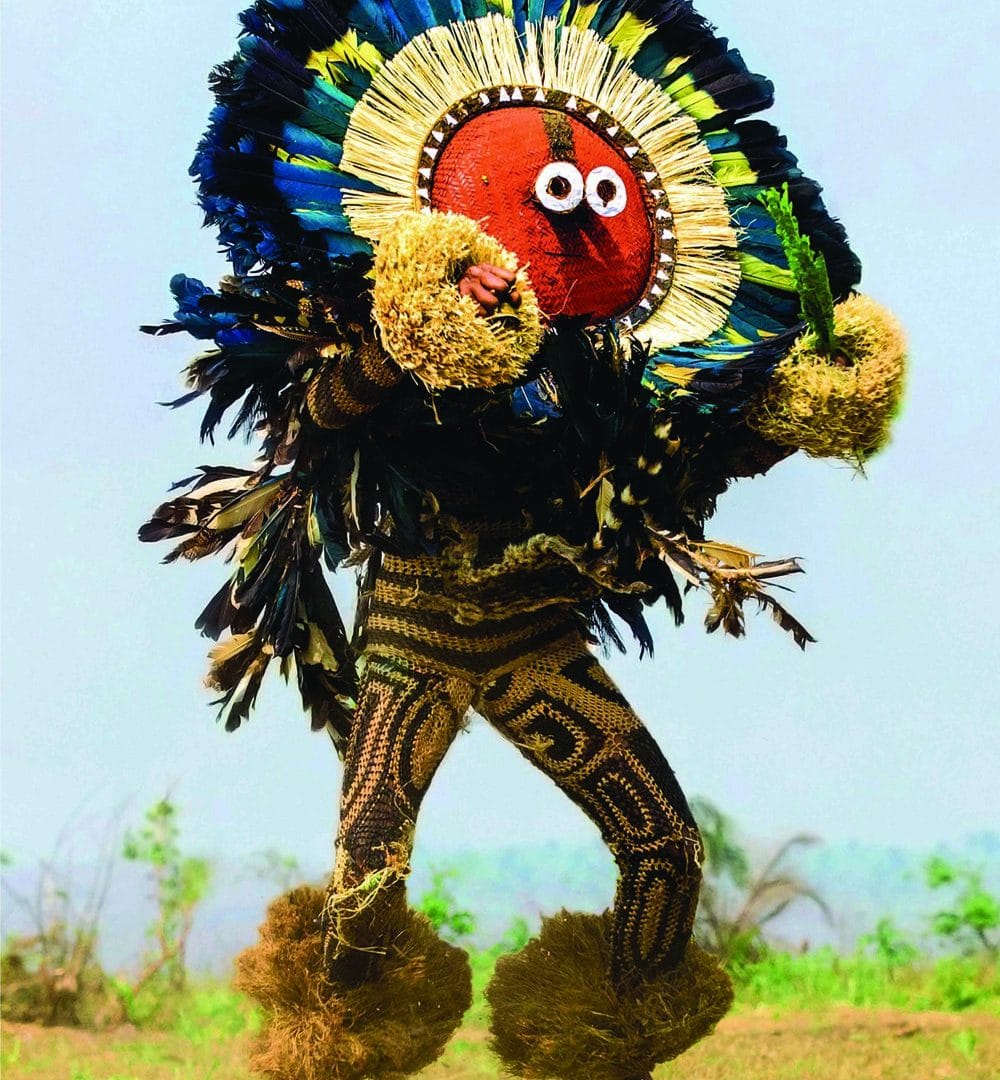 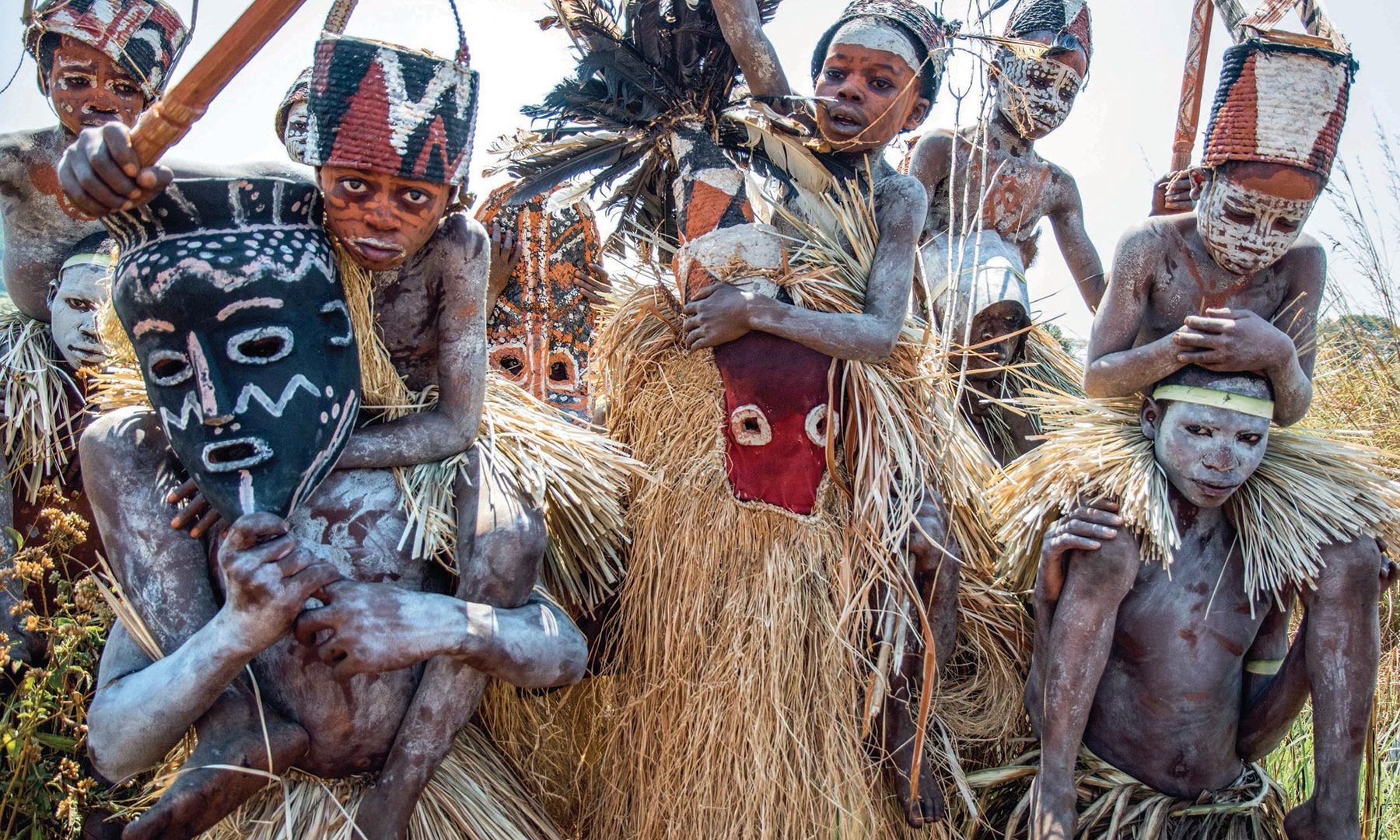 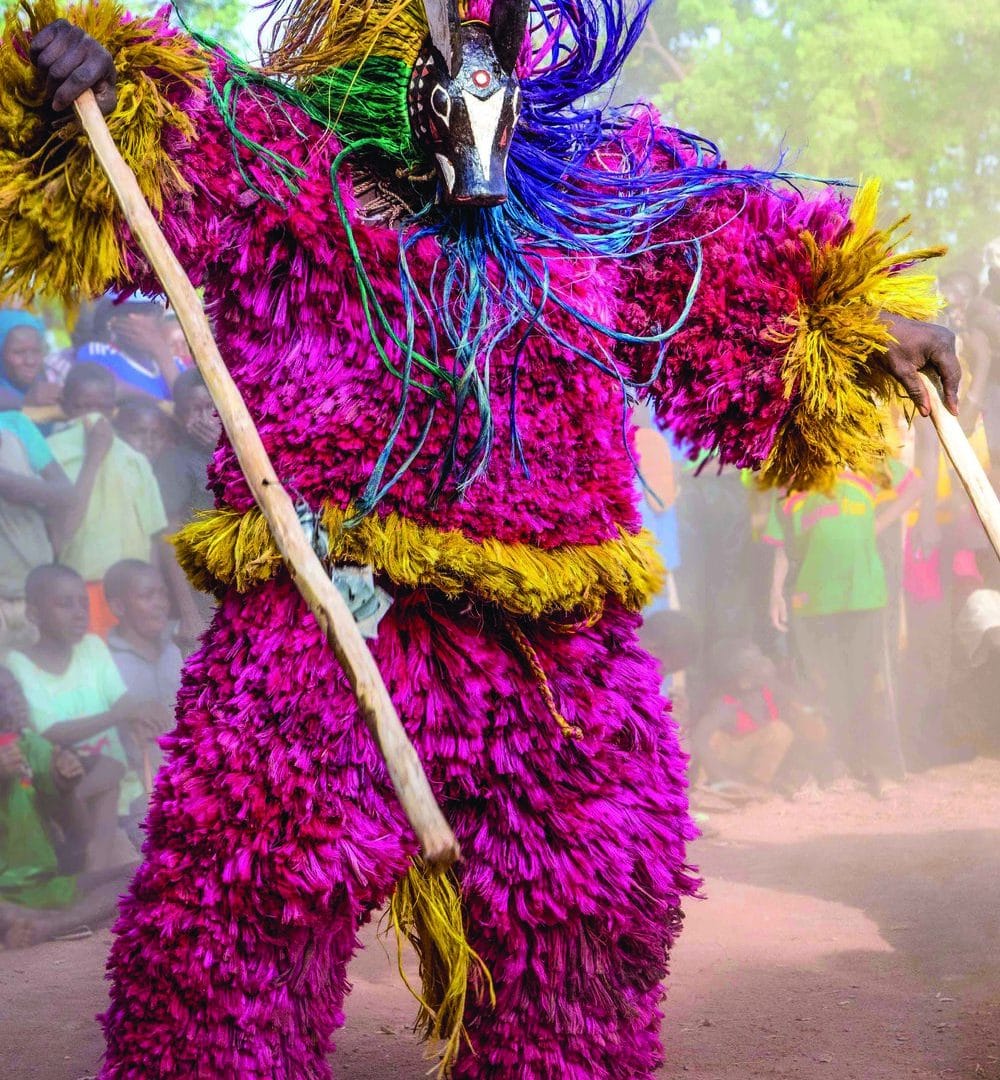 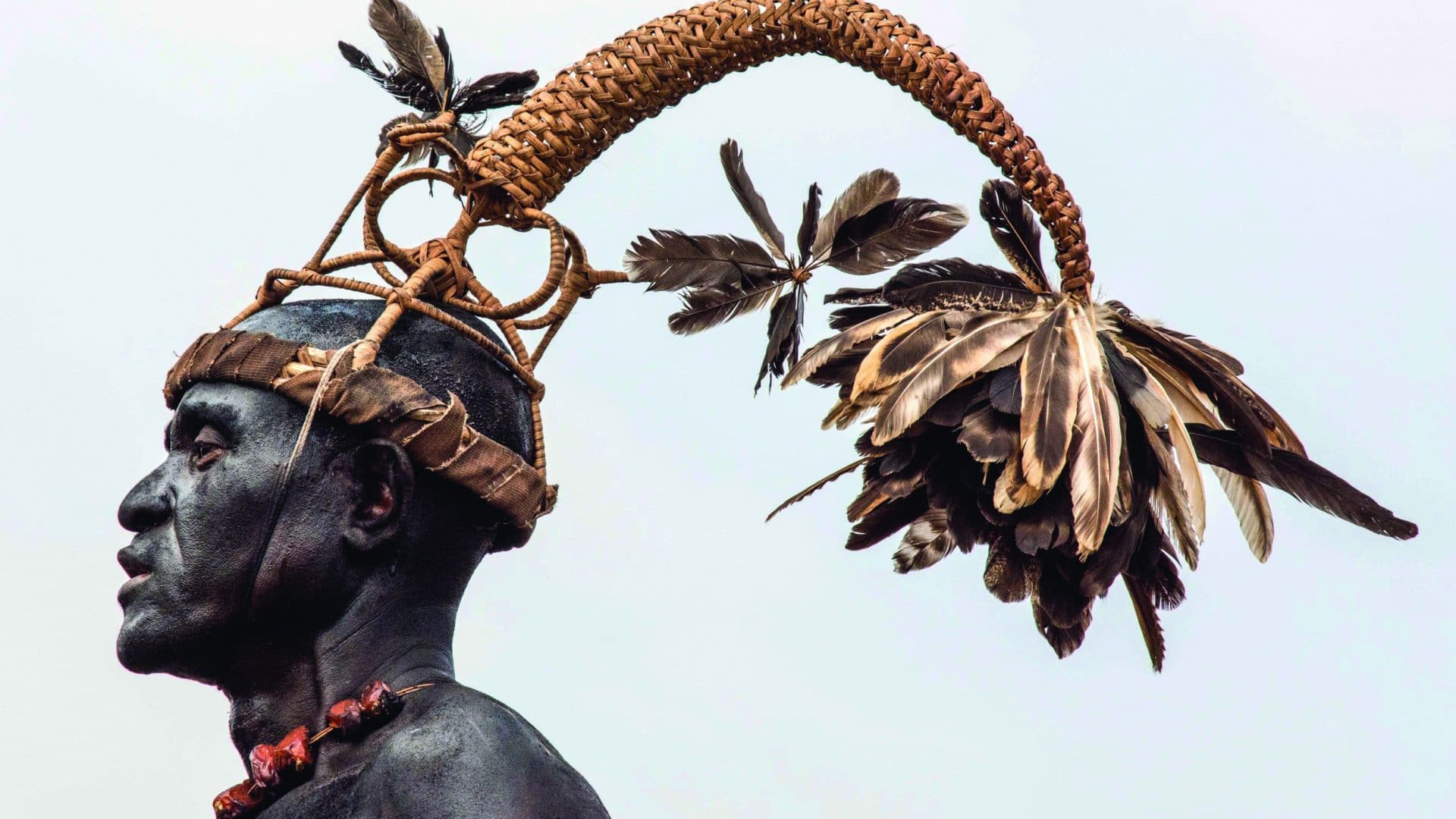 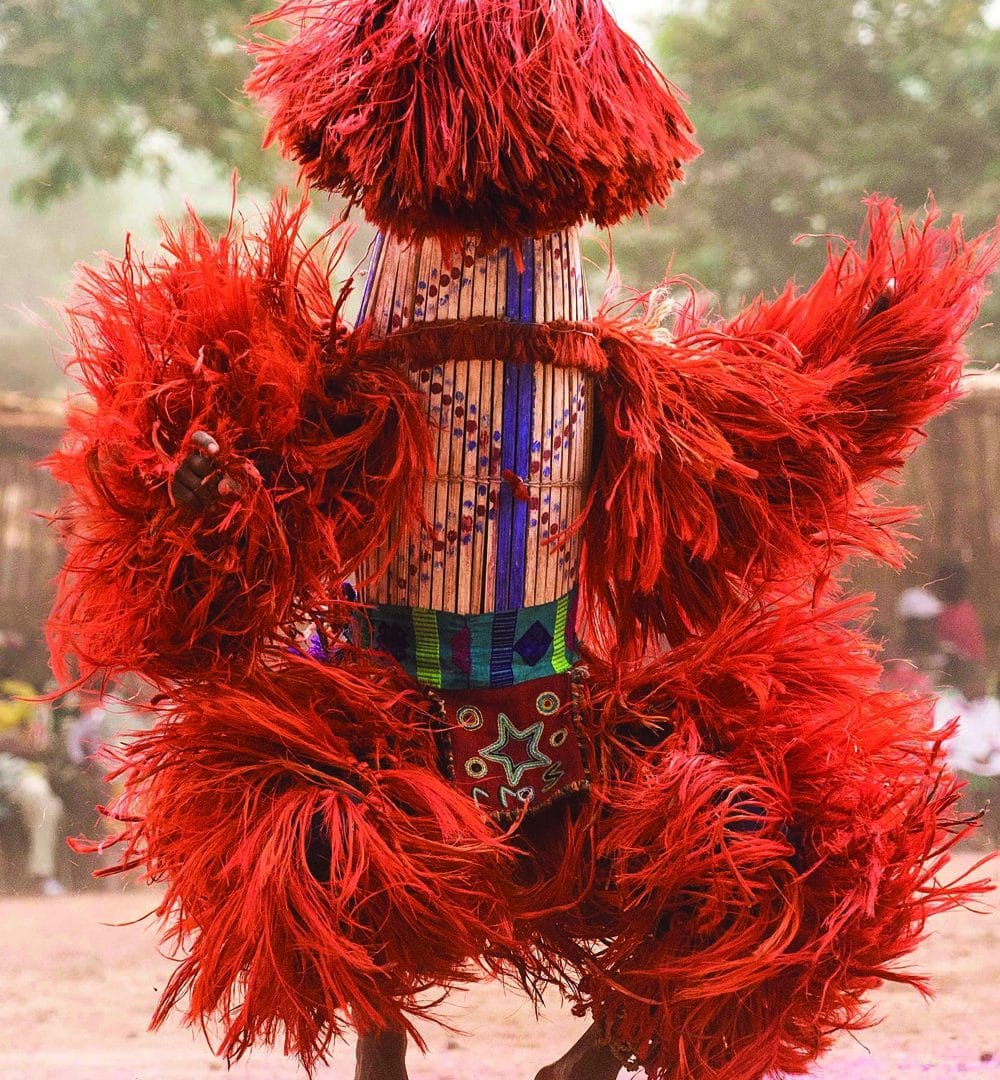 Award-winning photographers from around the globe have recently joined forces under the rubric Photographers Against Wildlife Crime to use their powerful images to help bring an end to the illegal wildlife trade. Spearheaded by cofounder Keith Wilson, the project has resulted in an exhibition, a book, and a philosophy that aims to raise public awareness of wildlife exploitation in the belief that photography is one of the most powerful media to deliver messages that alter the status quo. The Explorers Journal U.K. editor Nick Smith caught up with Wilson to talk about this illegal trade, which is the world’s fourth largest criminal activity after drug smuggling, the illegal firearms trade, and human trafficking. (To find out more about Photographers Against Wildlife Crime and to order a copy of the book, visit www.photographersagainstwildlifecrime.com.)

Africa is the cradle of humankind and a crucible of our creativity. It is the continent on which humanity first flourished and, two hundred thousand years later, it shows no sign of slowing down. On a continent where urban city dwellers live within a few hundred kilometers of tribal hunter-gatherers, it is no wonder that Africa remains one of the world’s richest melting pots of art, culture, and spirituality, producing artists, musicians, and dancers who continue to inspire the rest of the world.

For more than 40 years, we have traveled throughout this vast continent, recording the lives and beliefs of the people we met on our journeys, from desert nomads to hunter-gatherers, from cattle-keepers to kings. We have encountered people whose views of the world differ from ours, yet in recognizing our shared ancestry, we have been able to open our eyes to the many fascinating and diverse ways that one can lead a life.

We were fortunate to have started our photography in the 1970s, when we had the privilege of witnessing so many of the rich traditional cultures of that time. As the years progressed and the ceremonies we had witnessed began to change before our eyes, we gained a sense of urgency. Africa is changing at a dramatic pace. Today, more than 40 percent of the ceremonies we have recorded over the decades no longer exist. Many of the rituals we saw as well as the costumes, jewelry, and adornments have evolved into unrecognizable forms—or have vanished altogether—as Africans, like most people around the globe, move inexorably toward a more urbanized and technology-connected existence. The traditional ceremonies recorded in our photographs are the cultural signposts of age-old values, and it is these values that hold the greatest significance for us. It is sad to lose the visual expressions of a culture, but it would be tragic to lose to history the values that inspired and informed them.

Our latest book, African Twilight, is the result of 15 years of fieldwork in remote and hard-to-access corners of the continent. We encountered, and managed somehow to overcome, political upheaval, closed frontiers, droughts, and the challenging and often changing calendar of ceremonies, which sometimes occur only once every dozen years or so. As the outside world invaded Africa, we had to travel farther than before to find cultures that were still intact. Patience and perseverance rewarded us with access to spectacular ceremonies, some of which have never before been photographed.

Our purpose in creating African Twilight was to ensure that the legacy of Africa’s ancient traditions is preserved in these photographs and stories for future generations. When we completed our study, we brought it back to Africa to show the many friends who had helped us with our fieldwork. The Wodaabe chief, Mokao, opened it carefully, studied each page, and then looked up at us and said in his own language, “This is maagani yegitata”—which means “medicine not to forget.”