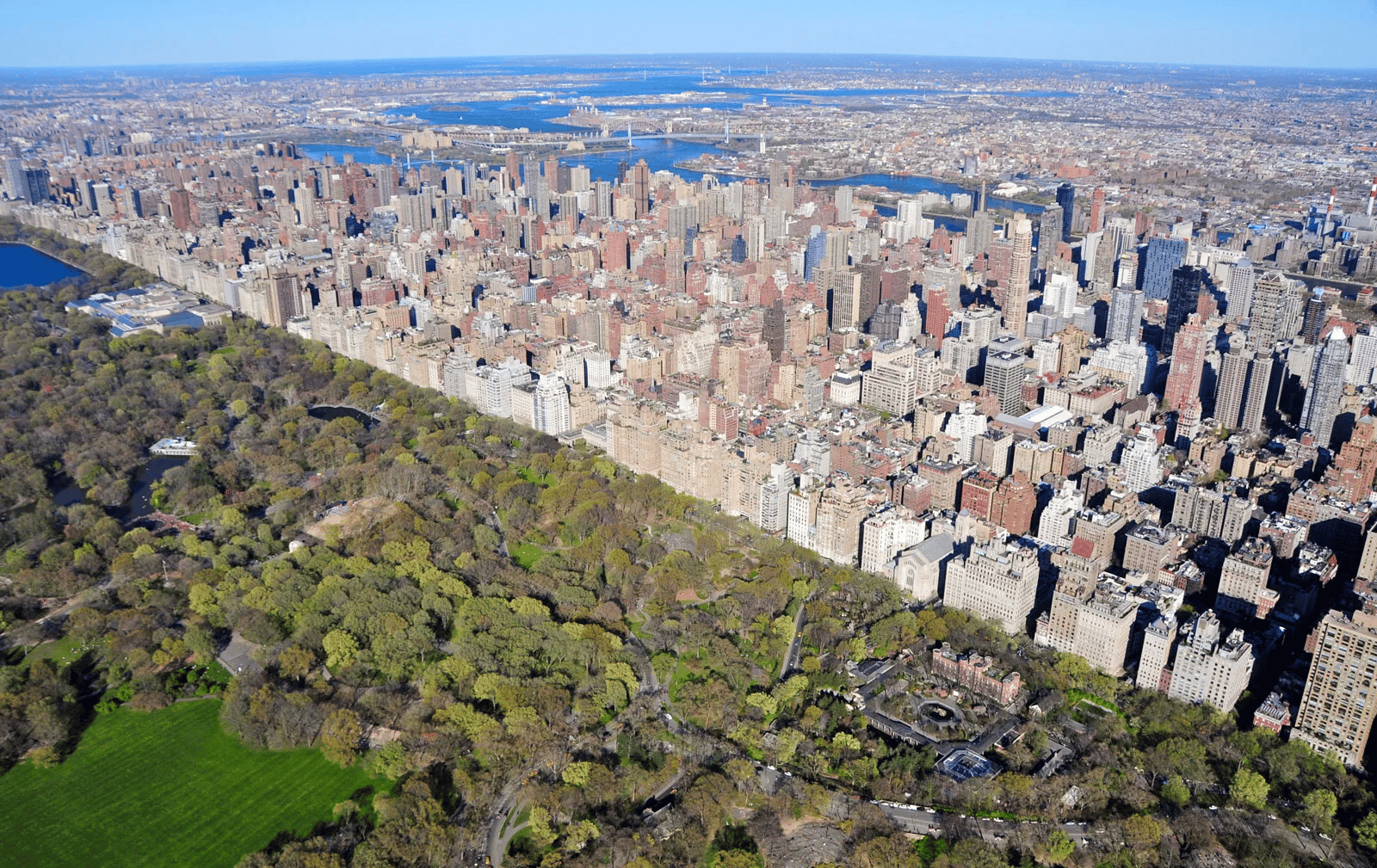 From Mannahatta to Welikia to New York: An exploration of the indigenous landscape of New York City (c. 1609)

It’s difficult for us to imagine, but in 1609 when Henry Hudson first laid eyes on it, the island that is now Manhattan had more ecological communities per acre than Yellowstone, more native plant species per acre than Yosemite, more birds than the Great Smoky Mountains National Park. Manhattan was home to wolves, black bears, mountain lions, mink, and river otters. Whales, porpoises, seals, and the occasional sea turtle visited its harbor. Millions of birds of more than 150 different species flew over the island on their annual migration. Millions of fish—shad, herring, trout, sturgeon, and eel—swam past the island up the Hudson River and its stream as a rite of spring.

For more than a decade, landscape ecologist Eric Sanderson has been working to bring this world back to life. His book, “Mannahatta: A Natural History of New York City,” is the astounding result of his efforts at reconstructing in words and images the wild island that millions now call home. By geographically matching an 18th-century map with one of modern New York City, examining volumes of historic documents, and collecting and analyzing scientific data, Sanderson re-creates the forests of Times Square, the meadows of Harlem, and the wetlands of downtown. His lively text guides readers through this abundant landscape, while breathtaking illustrations transport them back in time.

Join The Explorers Club on Monday, January 30th to discover the history of the iconic Island and its forgotten eco-systems. 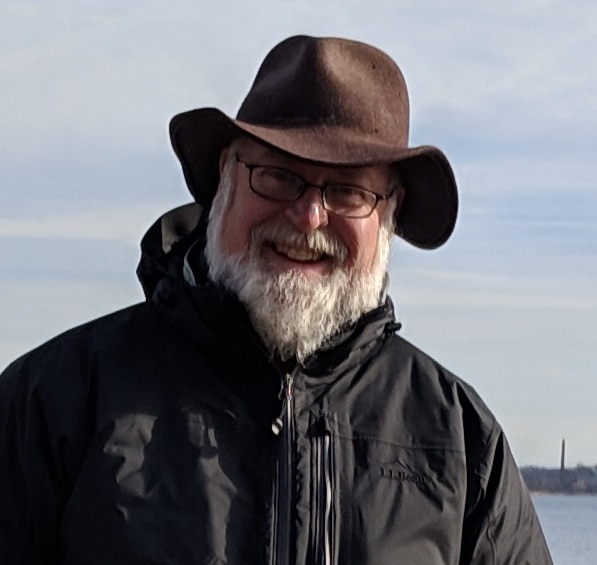 Dr. Eric Sanderson and colleagues worked for a decade to understand what Manhattan was like before Europeans got here.  A dozen years later he’s back with the story of the ecological landscape of all five boroughs.  Come to learn about Brooklyn when it had brooks, the rivers that predate Broncks and “the Bronx”, the ocean floor scraping the sky above Staten Island, and who, how, and why Queens owes so much to ice, woods, and teeming marshlands.  Nature knows a lot about what this landscape was and could be, which is why the study of its previous inhabitants, human and otherwise, reveals so much about the future of our fair metropolis.
Sanderson is a Senior Conservation Ecology at the Wildlife Conservation Society based at the Bronx Zoo in New York City.  He has published extensively on wildlife and wild places around the world and is the author of Mannahatta:  A Natural History of New York City (Abrams, 2009) about his adopted hometown.  He is currently working on an atlas and gazetteer to the indigenous landscape of New York, due to be published in 2024 by Abrams.