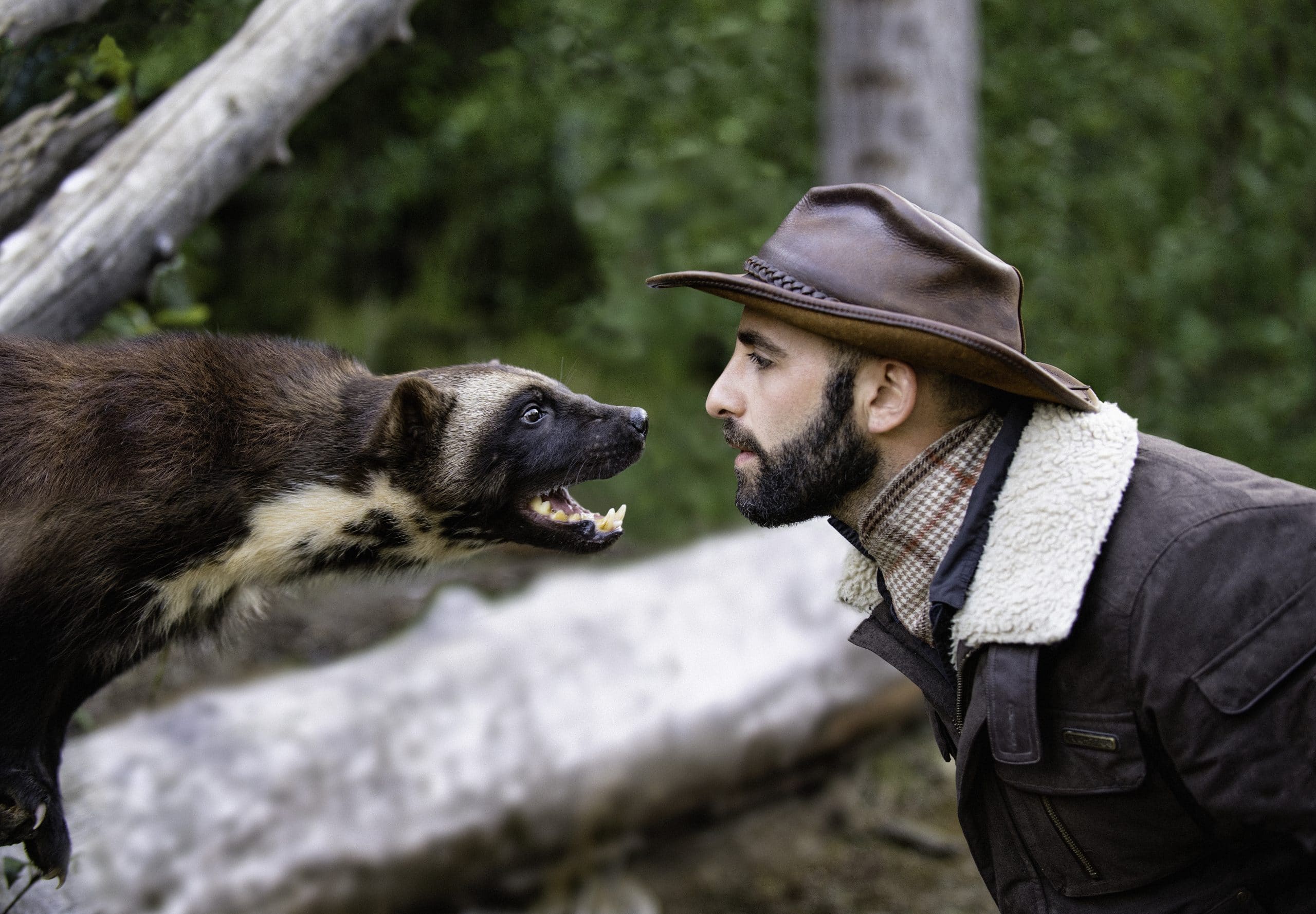 Bringing the Wild to Life

For nearly a decade, Coyote Peterson and his team at Wilderness Productions have been bringing fast-paced animal edutainment to millions of people around the world. Peterson’s background in storytelling, film production and brand vision has turned the seemingly impossible dream of becoming one of the world’s most recognized adventurers into a reality. His YouTube channel, Brave Wilderness, has over 20 million subscribers and has amassed over 4.7 billion views making it the most watched digital animal content in history.

Through this in-depth interview we will learn where it all began, what inspired his love for the great outdoors, the seemingly impossible struggles he faced, the “NO’s” he embraced, multiple brushes with near death and the unbelievable encounters he has had with some of our planets most celebrated animal species. Peterson is internationally known for many of his extreme wilderness stunts, where he is intentionally bitten and/or stung by some of our planets creepiest looking creatures, but we will learn how his team recognized the virality of the internet to drive an educational message and a dream of wildlife conservation to a new generation of animal enthusiasts.

Join The Explorers Club on Monday, December 12th for a one-on-one conversation, moderated by Mark Fowler, about living a wild life! 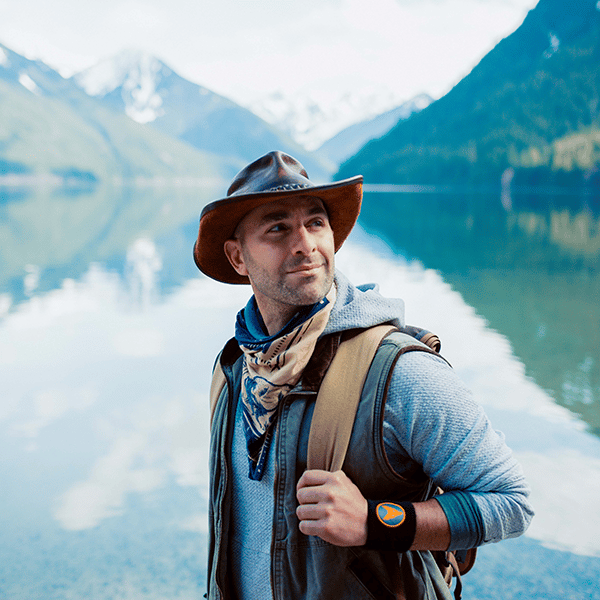 Since early childhood, animals have played a significant role in Coyote Peterson’s life. As he passed through high school and into college, Coyote discovered his second passion in his love for film and television. While a student at The Ohio State University, he studied video production, writing, and directing. His deep admiration for wildlife and video production inspired him to combine the two mediums. Today, Coyote is proud to be an Emmy Award-winning host on YouTube’s Brave Wilderness, where his videos have been viewed over 4.3 billion times worldwide, making Brave Wilderness the largest wildlife brand in the digital space.

Coyote has spent the past decade getting up-close with animals to uncover the true stories behind some of our planet’s most misunderstood creatures. His passion for wildlife is driven by a desire to educate the world about animals and to foster a future that conserves environments and their species. Forever dedicated to the joys of storytelling, Coyote is constantly honing his craft to ensure audiences of all ages can partake in his animal adventures. His time spent in the field producing wildlife content has afforded Coyote the opportunity to work with the true caretakers of the environment and the conservationists making a positive impact on our planet’s ecosystem.

Utilizing the reach of Brave Wilderness, Coyote has supported many of these organizations through raising awareness of their efforts and agendas, and oftentimes, asking his audience to financially support conservation efforts. For instance, he partnered with the Pantanal Relief Fund to encourage the audience to raise funds supporting the animals in that region most affected by the devastating wildfires. Coyote also worked with the Global Conservation Force on an initiative with the Kareiga Game Reserve in South Africa to protect rhinos from the threat of poaching. Coyote’s vision for the future of the Brave Wilderness brand is vast. Whether he is diving into the water to catch a giant turtle or putting himself up against the sting of a bullet ant, he aspires to educate and entertain above all else!