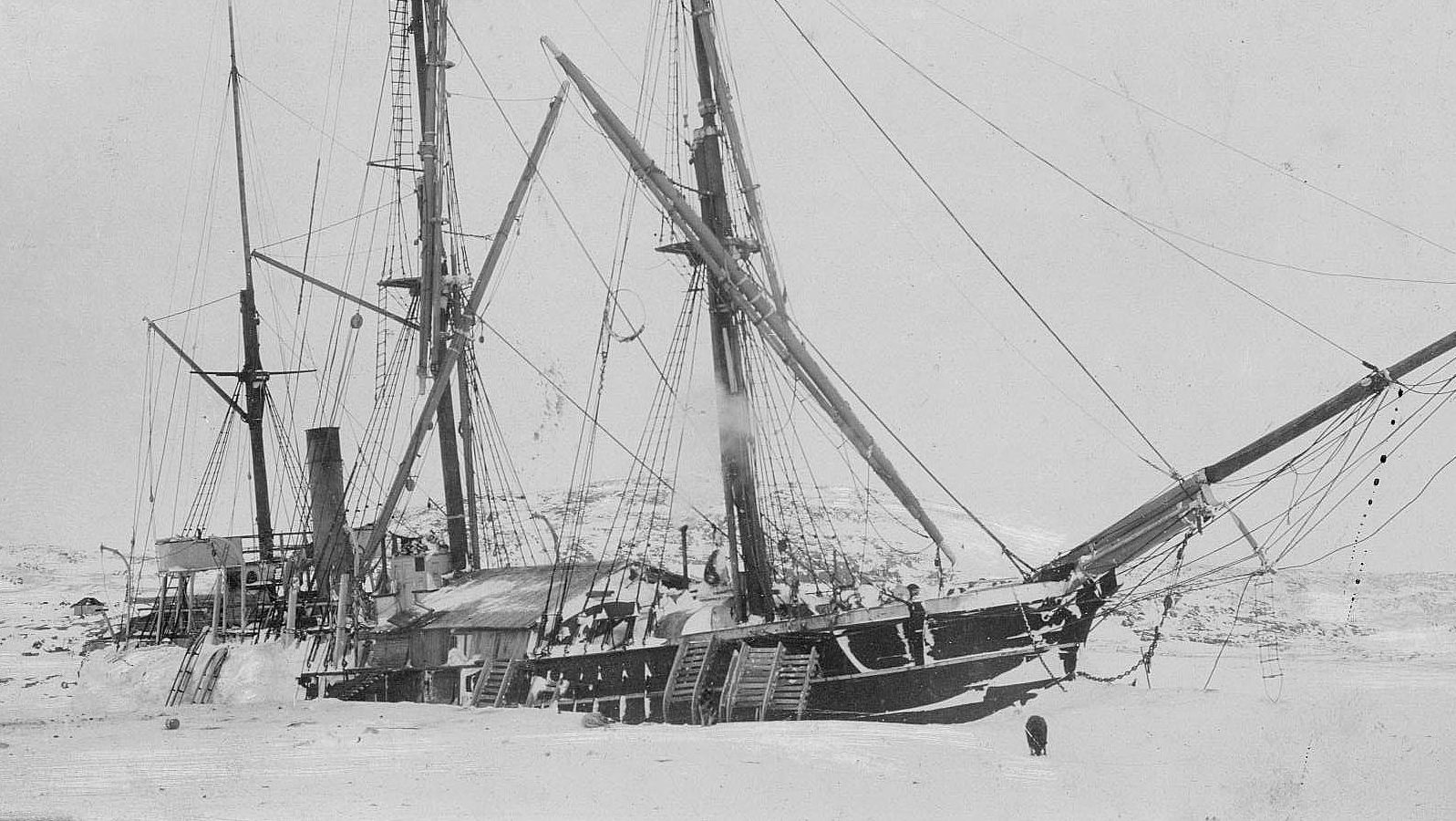 An Eccentric Explorer, an Epic Journey, a Lost Age

Wanderlust: The Extraordinary Life of a Forgotten Legend

During a visit to The Explorers Club in 2015, the author Reid Mitenbuler was drawn to a curious portrait of the polar explorer Peter Freuchen hanging above the fireplace in the club’s Trophy Room. Who was this man with a peg leg and burly beard, whose image hinted at a fantastic tale? In search of answers, Mitenbuler went on a quest to learn more about one of the most interesting figures of the 20th century—a quest that resulted in this year’s publication of Wanderlust: An Eccentric Explorer, an Epic Journey, a Lost Age.

Freuchen’s life seemed ripped from the pages of an adventure novel—and provided fodder for many best-selling books of his own. An eccentric Dane with an out-of-nowhere sense of humor, his insatiable curiosity drove him from the twilight years of Arctic exploration to the Golden Age of Hollywood, and from the burgeoning field of climate research to the Danish underground during World War II. Through it all, he participated in numerous important expeditions, survived a Nazi prison camp, and overcame a devastating injury that robbed him of his foot and very nearly his life—all while chasing ideals that were remarkably ahead of his time, championing Indigenous communities, environmental stewardship, and helping to start other conversations that continue today. The most impressive thing about Freuchen, though, is how his experiences take so many different aspects of 20th century life—political, economic, and cultural—and collapse that sprawling era down to the smaller scale of a single life. Through him, we get a unique snapshot of the past and a reminder of the ways that history continually repeats itself.

This lecture will be streaming live here on Explorers.org, our YouTube Channel, and our Facebook Live — Monday, March 6th at 7:00 pm ET.

In-person tickets are $15 for Members and $30 for the General Public. 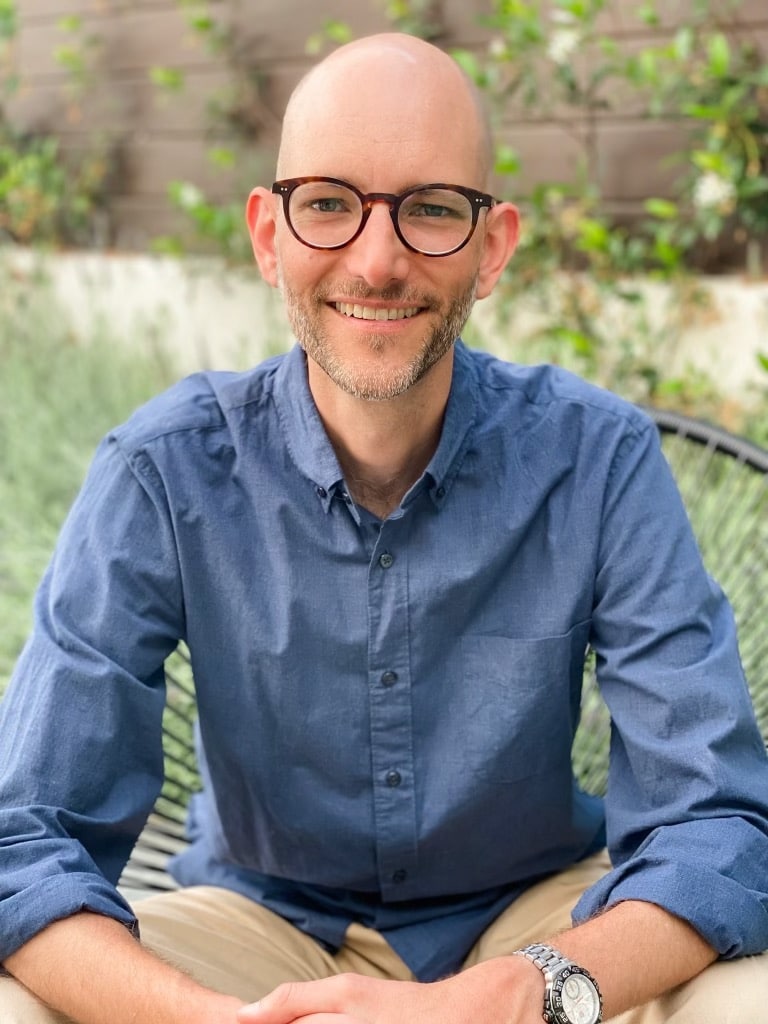 Reid Mitenbuler is the author of Wanderlust: An Eccentric Explorer, an Epic Journey, a Lost Age; Wild Minds: The Artists and Rivalries that Inspired the Golden Age of Animation; and Bourbon Empire: The Past and Future of America’s Whiskey. His writing has also appeared in Air Mail, The Atlantic, Slate, and the Daily Beast, among other publications.