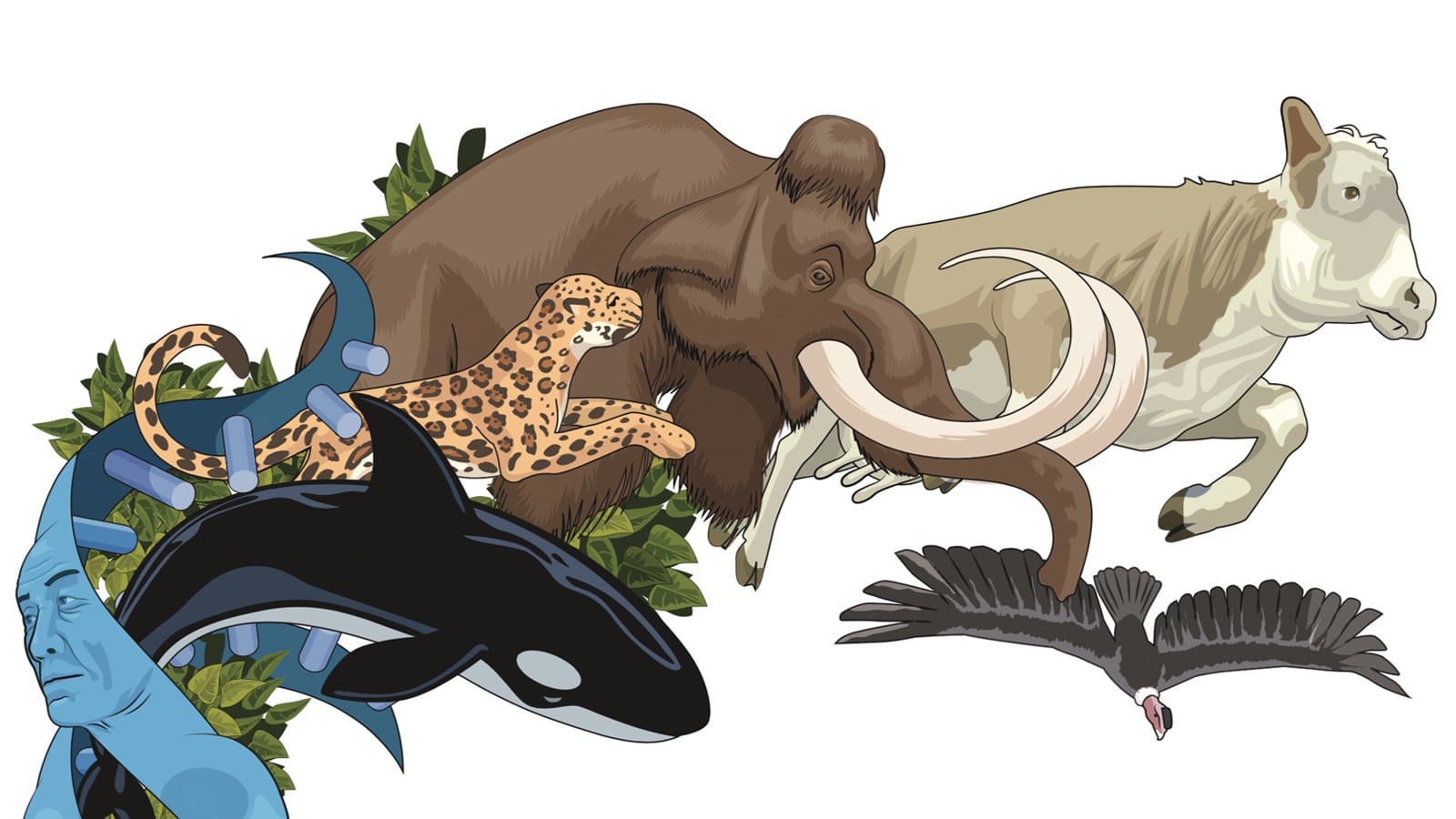 Join us on October 1st in Boston, Massachusetts for the return of the Lowell Thomas Awards Dinner!

The weekend will feature a full schedule of events starting with an evening VIP Event on Friday September 30th, Speaker Symposium and Dinner on Saturday October 1st and Sunday October 2nd Excursions – including programs at the Somerset Club, the Harvard Science Center, the Harvard Faculty Club.

Hosted by our New England Chapter, this year’s Lowell Thomas Awards will celebrate those who exhibit excellence in Conservation Genetics and are probing the very DNA of life. 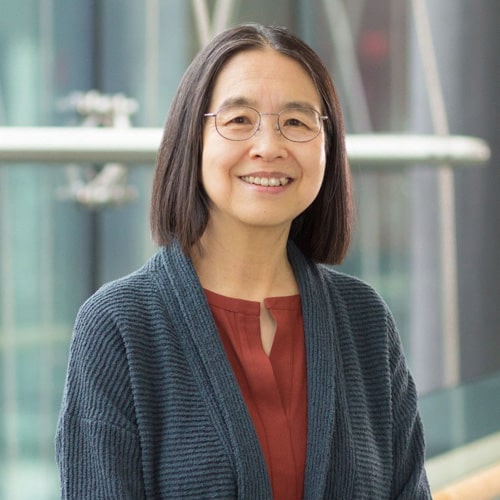 Dr. Wu has made contributions in science education of genetics, through her work at the Smithsonian Institution and is founding director of the Personal Genetics Education Project, which works with schools, web-based forums, and teacher training. Her education programs across all age groups, and socioeconomic backgrounds has touched on many aspects of conservation from better understanding the genetic basis of prenatal diagnosis to the biological challenges of Mars colonization. Dr Wu is featured in the documentary series “Genome: The Future is Now”, produced by Marilyn Ness of Necessary Films. 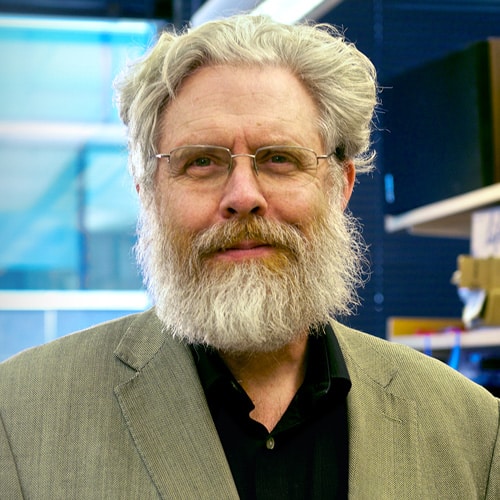 Dr. George Church is widely recognized for his innovative contributions to genomic science and his many pioneering contributions to chemistry and biomedicine. In 1984, he developed the first direct genomic sequencing method, which resulted in the first genome sequence (the human pathogen, H. pylori). He helped initiate the Human Genome Project in 1984 and the Personal Genome Project in 2005.

George is Professor of Genetics at Harvard Medical School and Professor of Health Sciences and Technology at Harvard and the Massachusetts Institute of Technology (MIT). He is Director of the U.S. Department of Energy Technology Center and Director of the National Institutes of Health Center of Excellence in Genomic Science. He has received numerous awards including the 2011 Bower Award and Prize for Achievement in Science from the Franklin Institute and election to the National Academy of Sciences and Engineering.

Dr. Harris Lewin has pioneered global efforts that will determine and affect almost every living organism on the planet. Dr. Lewin co-founded and directs the Earth BioGenome Project (EBP), a 4.7-billion-dollar international initiative tasked with creating the largest library of genomes ever envisioned in history.

In 2018, he was lead author describing the effort, with 24 international experts on a paper published by the National Academy of Sciences entitled, “Earth BioGenome Project: Sequencing life for the future of life.” Gathering and sequencing the 1.8 million known eurokaytoic genomes will take an estimated 10 years to complete.

Dr. Hopi E. Hoekstra is Professor of Organismic and Evolutionary Biology and of Molecular and Cellular Biology Alexander Agassiz Professor and Curator of Mammalogy in the Museum of Comparative Zoology, and Howard Hughes Medical Institute Investigator at Harvard University.

Dr. Hoekstra’s research focuses on understanding how variation is generated and maintained in natural populations. In particular, we are interested in understanding both the proximate (i.e., molecular, genetic, developmental and neurobiological mechanisms) and ultimate (i.e., timing, strength and agent of selection) causes of evolutionary change. Thus, much of our research focuses on identifying and characterizing the molecular changes responsible for traits that affect fitness of organisms in the wild. Hopi is past recipient of the Hart Merriam Award, Richard Loundsbery Award from the National Academy of Science, and the Ernst Mayr Award from the Society of Systemic Biologists among other accolades. 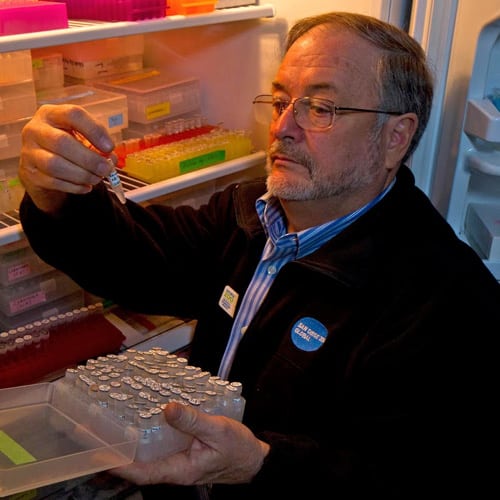 Dr. Oliver Ryder is a geneticist and recipient of the Kleberg Genetics Chair at the Center for Reproduction of Endangered Species, Zoological Society of San Diego. 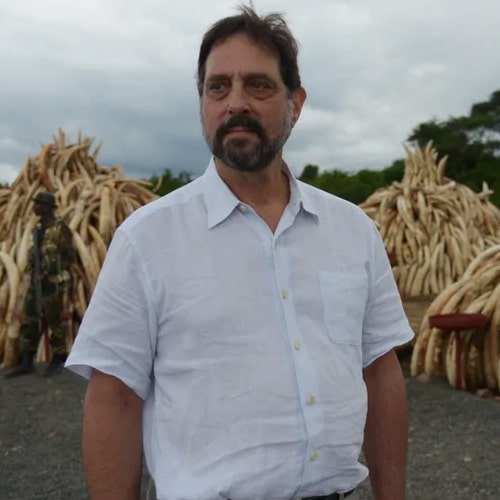 Dr. Samuel Wasser holds the endowed chair in Conservation Biology at the University of Washington, where he is a Professor in the Department of Biology and Co-Executive Director of Center Environmental Forensic Science.

He is acknowledged worldwide for developing noninvasive tools for monitoring human impacts on wildlife. Dr. Wasser applies these tools to forensic analyses of transnational wildlife crime. He used elephant dung to assemble a DNA reference map of elephants across Africa, which is now widely used to determine the geographic origins of poached ivory. By comparing genotyped ivory to this reference map, he has been able to identify Africa’s largest elephant poaching hotspots, track the number and connectivity of major ivory traffickers operating in Africa, and uncover strategies that transnational organized crime syndicates use to acquire and move their contraband around the world. 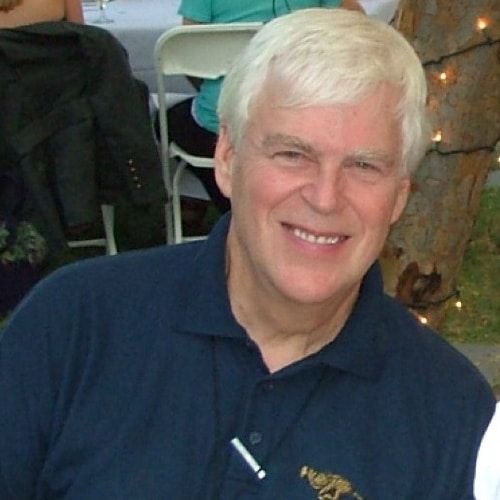 Currently, he is professor at Nova Southeastern University’s, Halmos College of Natural Sciences and Oceanography, and Chief Scientific Officer and founder of the Theodosius Dobzhansky Center for Genome Bioinformatics at St. Petersburg State University in Russia. 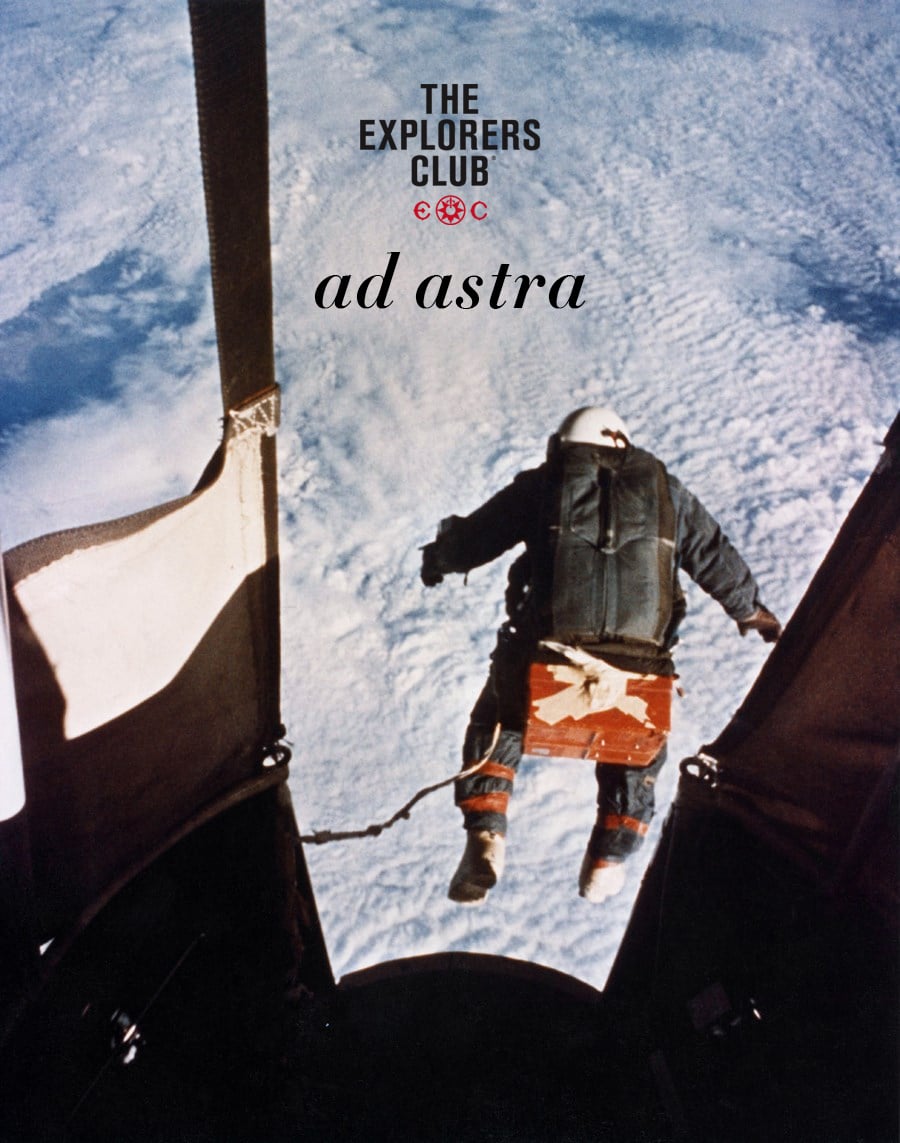 Ad Astra – Club Medalist Col. Joe Kittinger, 1928-2022
Dear Fellow Explorers, It is with great sadness that we share news of the...
Read more 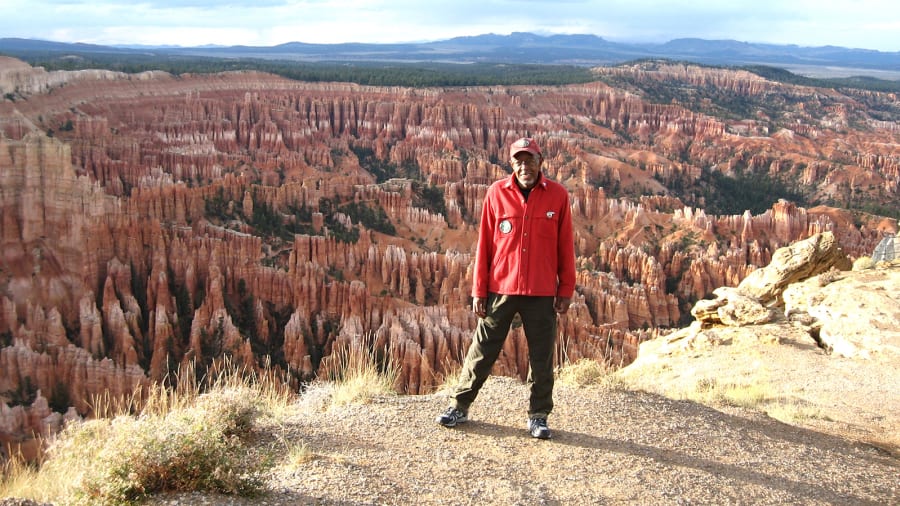 J.R. Harris, Board Member & Chair of D.E.I. Committee, Featured in CNN Travel
Dear Fellow Explorers: As our Club continues to grow into a more diverse and...
Read more